New blow for Microsoft Surface: Touch Chromebooks 'on sale in 2013' 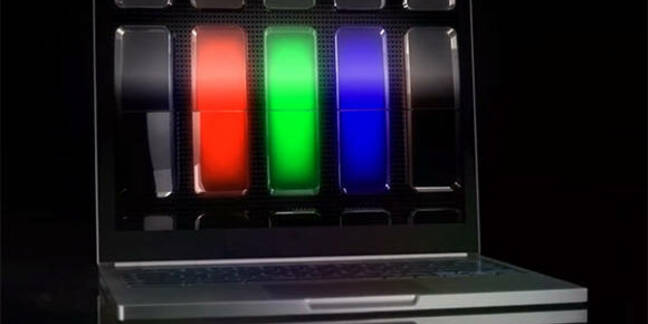 Google has developed a new touchscreen Chromebook that will be out this year, claim industry sources. It's the latest story to surface about a touch-driven netbook powered by Google's Chrome operating system, which is based on open-source Linux.

A video leaked earlier this month appeared to be an advert for a touchscreen Google Chromebook, a metal-bodied laptop with a high-res 4-million pixel touchscreen named the Chromebook Pixel.

And in a report last night, insiders speaking to the Wall Street Journal said such a touchy-feely computer will go on sale this year. But the sources couldn't say exactly when the device will hit the shelves nor who will manufacture it. Google did not respond to our question about the veracity of the rumour.

The whispers come amid a big advertising push for Google's current Chromebook and soon after it emerged that Google is planning to open a string of bricks and mortar stores. The rumour is plausible as Google pushes deeper into hardware and direct selling against rivals Microsoft and Apple.

If a touchscreen-fitted Chromebook does hit the market, it will compete against the Surface - Microsoft's Windows 8-powered touchscreen laptop-cum-tablet - as well as Apple's iPad and Macbook gear.

And touchy computers using Chrome OS, built around the search giant's Chrome web browser, will compete with devices running on Google's mobile operating Android, also Linux powered. This is an internal rivalry that Google claims it is comfortable with. ®