Two systems to rule them all 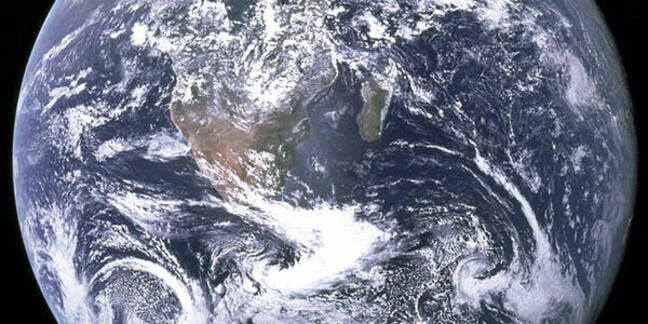 The latest data on smartphone sales from analyst house IDC shows an increase in the reach of the global Android/iOS operating system duopoly, with RIM and Microsoft left squabbling over the scraps.

"The dominance of Android and Apple reached a new watermark in the fourth quarter," said Ramon Llamas, research manager with IDC's mobile phone team in a statement.

Last year over 497 million Android phones were shipped, an increase of over 100 per cent on 2011; Google's OS now accounts for 68.8 per cent of the market. The Chocolate Factory crew also had an excellent final quarter of the year, shipping nearly 160 million handsets during the holiday season.

Apple also has a lot to smile about, its share-price travails notwithstanding. For 2012, IDC estimates that Cupertino owned 18.8 per cent of the smartphone market – 135.9 million handsets – with the bulk of these being in high-profit Western economies. It seems the Apple Maps fiasco did little to deter buyers.

"Demand for Apple's iPhone 5 kept iOS out in front and in the hands of many smartphone users," said Llamas. "At the same time, lower prices on the iPhone 4 and the iPhone 4S brought iOS within reach of more users and sustained volume success of older models."

By contrast RIM – or BlackBerry, as it has since rebranded itself – has had a wretched year, with sales down 36.4 per cent on the year and 43.1 per cent in the last quarter. The delay of its new operating system until January of this year crippled 2012 sales, and the knock-on effect will carry through into the first quarter of 2013.

But BlackBerry is still ahead of Microsoft, which launched its Windows Phone 8 in October, boosting sales up 150 per cent in the last quarter of the year. But as Tracy Chapman noted in song, "Starting from zero got nothing to lose."

Microsoft's market share is below that of both RIM and Symbian for the whole of 2012, with the latter open source operating system managing 3.3 per cent of global sales in the year compared to Redmond's 2.5 per cent. This will almost certainly be the last time IDC tracks Symbian annual sales, and those early prophecies that Microsoft would be able to convert Symbian users en masse have proven to be nothing more than wishful thinking.

Linux meanwhile continues to maintain a toehold in smartphones, albeit under 2 per cent of the market. NEC and Panasonic switched their allegiances to Android this year, but newcomers K-Touch and Haier have brought out their own Linux smartphones. ®