Floating in a sea of green 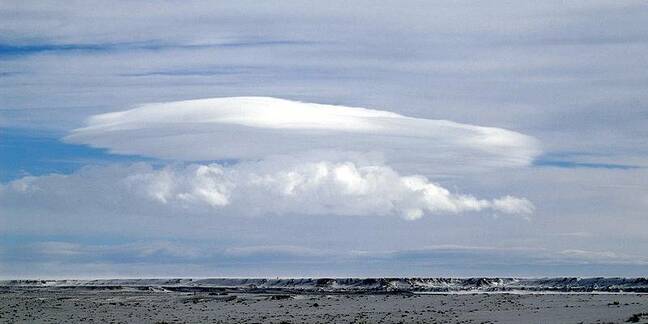 Cisco has joined a trio of investors committing $8m to OpenStack startup Piston Cloud, which has a tech team led by an ex-NASA brain.

The networking giant is committing the money as part of Series B funding with the Data Collective and Swisscom Ventures. They join existing investors Divergent Ventures, Hummer Winblad and True Ventures, which injected $4.5m in Series A funding in July 2011.

Cisco is a gold-level member of the OpenStack Foundation, and Piston Cloud has said the money would be used to “enhance” products, grow the customer base and establish new partnerships.

When it comes to OpenStack, things don’t get much deeper than McKenty and MacGown. McKenty was the architect behind NASA's Nebula Cloud Computing Platform - which became the Nova compute component of the Open Stack project when it was announced in 2010. Web host specialist Rackspace donated the original code for the storage component of the Open Stack project. MacGown is an originating member of the Nova core development team, coming to the project from Rackspace.

Since its creation as an open-source project where devs across the world can collaborate on building a massively scalable open source cloud operating system, OpenStack has reached critical mass. The project now claims 5,600 individual members and its corporate participants include the likes of Dell, Microsoft and Canonical. Those deploying OpenStack include Hewlett-Packard, NTT, AT&T, the San Diego Supercomputer Center and the US Department of Energy. ®

Ride now, ride! Ride for ruin and the world's ending! Mount & Blade II: Bannerlord is here at last! Kind of

The RPG Crush your enemies, see them driven before you, and hear the lamentations of your partner