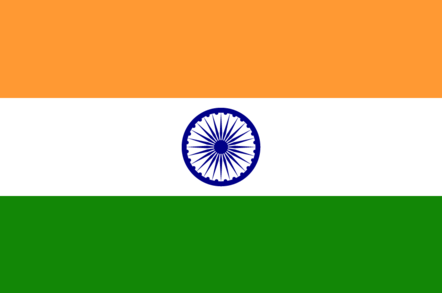 India’s all-powerful IT trade association NASSCOM could be facing a period of upheaval after a group of 30 software companies decided to form their own think tank to lobby politicians, foster entrepreneurship and promote India as a global software hub.

With over 1,400 members, not-for-profit NASSCOM has been the granddaddy of the Indian IT industry for the past 25 years, fostering stellar growth for the nation’s hi-tech businesses.

However, it has now been joined by the Indian Software Product Industry Roundtable (iSPIRT), formed of the “most active and successful players in the product industry in India”, most of which are also NASSCOM members.

NASSCOM reacted angrily to early media reports which claimed the group had formed a breakaway industry body, with the following statement:

As stated by iSPIRT, the focus is to create a policy think tank on software products and not an industry association, so comments about break-away from NASSCOM are not factually correct.

However, despite NASSCOM’s protestations, the rhetoric plastered on iSPIRT's web site speaks of "silent revolution", "breaking free" and "defying convention".

The fact that the group felt the need to establish a new entity has led some to question whether the venerable NASSCOM has become too bloated and focused on its larger, more powerful members.

IT services giants like TCS, Tech Mahindra and Infosys have come to dominate the organisation, often at the expense of the smaller players like those behind the formation of iSPIRT, said Forrester’s India country manager, Manish Bahl.

“This is the reason NASSCOM needs to restructure itself, to address the ground reality of smaller product firms in India,” he told The Reg, adding that the move may help spur NASSCOM’s planned restructuring efforts.

“I believe this think tank will be merged or integrated into NASSCOM after a period which makes sense,” he said.