Inside the machine, the Oric-1’s ULA chip slotted into a tidy, well organised motherboard. When Steve Mann reviewed the Oric-1 for the April 1983 issue of Personal Computer World, he was impressed by its “very neat and uncluttered interior... It is clear a lot of thought has gone into the layout; components are neatly arrayed in groups and there are no last minute additions or alterations as there are on the Lynx and the Spectrum”.

That may have been an apposite description of the hardware, but it could not be applied to the contents of the computer’s Rom chip, overseen by chief coder Andy Brown, with Peter Halford assigned to test some of the routines, particularly the cassette handling code. Geoff Philips produced the demo tape. As professional programmer, Paul Kaufman had a hand in it too: he coded the Oric’s sound routines and Basic commands - most notably ZAP, PING, SHOOT and EXPLODE, writing them in Forth before handing them over to the software team to be hand-coded in assembly language on an Apple II. 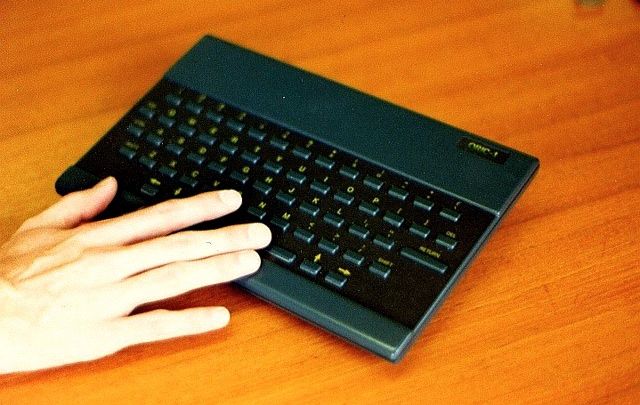 OPI originally hoped to begin selling the Oric-1 in October 1982. Early that month, OPI shifted the release date back a month, announcing that it would debut in two versions: a £99.95 16KB model and a 48KB unit for £169.00. The cheap machine was immediately heralded as the first UK colour micro available for under £100.

Come November, however, and an OPI admitted that its initial batch of 1000 machines would now not be released until mid-December. Unfortunately, it had begun advertising the machine and soon started taking orders - 2000 of them by late January 1983, according to the company. By way of compensation, the 48KB machine would now come with Forth as well as Basic, it said, the former on cassette. A 32KB model was announced too, priced at £139.95, though this version, if it was ever seriously considered, never made it to market, a victim of the need to deal with a TV modulator problem that was holding up manufacture of the 16KB and 48KB units.

According to Steve Mann, writing in February or March 1983, PCW received its first Oric-1, a pre-production unit, on 23 December 1982. It didn’t work, and neither did a replacement unit. A third Oric worked, but came without usable documentation. PCW would eventually receive the manual and a fourth Oric to test. Other reviewers were less lucky, ensuring “reviews have already appeared in some magazines that will have dissuaded a large number of prospective purchasers from buying. These reviews have contained wrong information and have failed to mention any of the Oric's strong points. This is no reflection on the journalists involved - there is no way they could have done a proper job without the material provided”, wrote Mann.

“The stupid thing about all this is that the worst sufferer of the debacle has been Oric itself... It would have been far better if Oric had held back on the hardware (and the advertising) until the full manual was ready...”

That fact seems to have been lost on Oric’s managers, some of whom took the early reviews personally. Peter Harding, for instance, grumbled to Oric Owner that “the general standard of reporting is diabolical and there is more inaccurate information printed than actual facts. The reviews... of the Oric, although in the main very favourable, are often totally inaccurate and do not extol the full virtues of the Oric, eg. only two colours in hi-res mode.”

As Steve Mann noted, proper documentation might have prevented that.

To be honest, OPI was not unique in this. Many a new computer company rushed to commission manuals while the hardware and software were still being worked on. Getting to market quickly meant there was no other way. The Oric-1’s final manual would eventually be sourced from Popular Computing Weekly and computer book publisher Sunshine.

OPI wasn’t alone in suffering supply woes, though suffer them it did. “It would be unfair to single out OPI because many of the people who have now waited three months for the Orics they ordered on 28 days’ delivery only ordered one because they had given up on ever receiving the Spectrum they had ordered when Acorn failed to deliver the BBC on time,” quipped Your Computer’s Meirion Jones in the February 1983 issue

Supply problems would dog OPI throughout the first half of 1983 - video issues delayed the production of both models into February, and for a time it seemed that the 16KB Oric would go the way of the 32KB version. Some folk who ordered 16KB Orics were even lent 48KB machines in lieu of the arrival of their chosen models, so clearly OPI could make enough of those. Eventually, Barry Muncaster told readers of the June/July 1983 issue of Oric Owner that 16KB Oric-1s “are now in full production”, some “minor technical problems” having at last been ironed out.

“The 16K Oric [was] exactly the same design as the 48K Oric,” said Muncaster. “We would have had no problems if the specification of a particular chip had not altered just prior to manufacture. However, it did, which resulted in us having to change the 16K circuit board. This has meant a 12-week delay in production.”

It has been suggested that cost was also a reason for the 16KB Oric’s delay: OPI couldn’t make it cheaply enough to justify the £99.95 price - the 16KB Spectrum was £125, and that’s with Sinclair’s undoubted savvy in low-cost manufacturing. “It is costing so much to build the 16K that we cannot give a decent discount,” Paul Kaufman told Popular Computing Weekly in March 1983. He was explaining why OPI’s retail partners were focusing on the 48K model, but his words hint at what may have been the real reason for the 16K no-show. “Later on in the year, production costs may come down and we will be able to offer a better deal.” 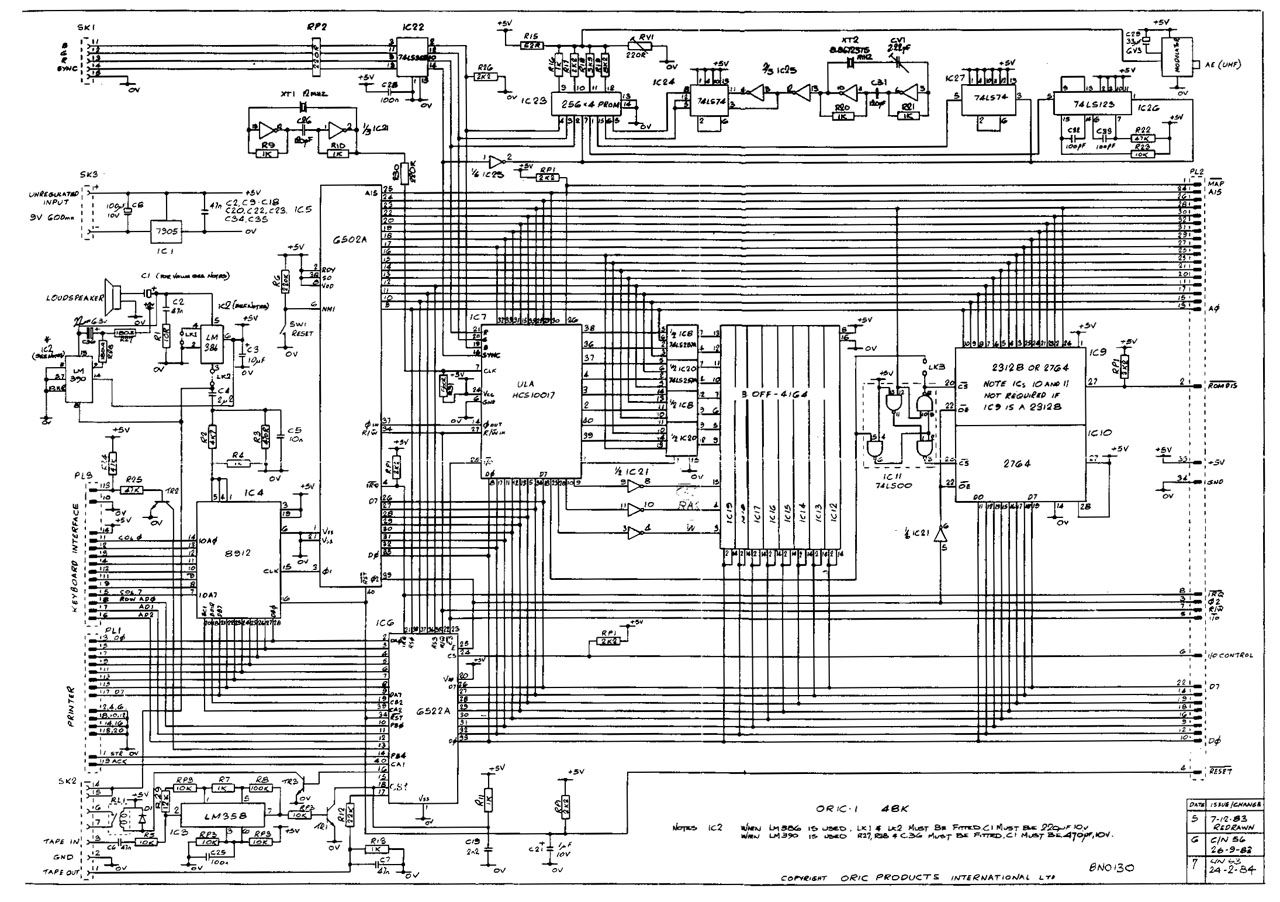 Eventually, OPI began to get on top of the matter. Marketing director Peter Harding said in the same issue of Oric Owner: “During February we made and sold 25,000 units and May's figure was 32,000 units. All of our mail order sales will be fulfilled by the end of April, and the Oric will be available readily in WHSmiths, Dixons, Laskys, Menzies, Spectrum, Computers For All, Greens (Debenhams) Micro C and hundreds of independent computer dealer outlets.”

Looking ahead, Harding forecast that “Oric expects to sell approximately 400,000 units to February 1984 to be sold in the UK and Europe. This figure does not include the considerable product we expect to be sold in Japan, SE Asia, Australia/New Zealand and the USA”.