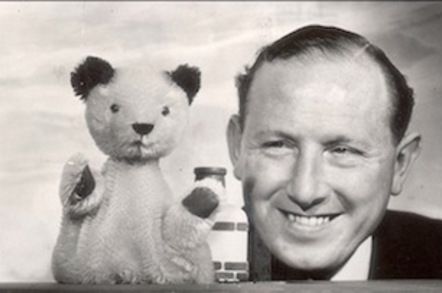 A paper just published by the American Geophysical Union has elevated the role of soot – “black carbon” in the science – to a new high in terms of its climate influence.

According to the new study, soot is a stronger influencer of the global climate than methane. While the study doesn’t downplay the dominant role of carbon dioxide as the main greenhouse gas, it’s seen by some commentators as offering a more immediate climate response – cutting black carbon in a shorter timeframe while the world ponders its response to the CO2 problem.

The study, Bounding the role of black carbon in the climate system: A scientific assessment is published in the Journal of Geophysical Research – Atmospheres (abstract here).

Billed as the first quantitative and comprehensive analysis of the climate impact of soot, the study suggests its warming impact could be as much as 1.1 W/m2 on a global basis. That’s around two-thirds of the warming impact of CO2 - and twice the warming estimate previously attributed to black carbon.

The study was led by the International Global Atmospheric Chemistry Project, and will provide a new input to climate models.

Phys.org quotes one of the study’s authors, Professor Piers Forster from the University of Leeds' Faculty of Earth and Environment, as saying: “There are exciting opportunities to cool climate by reducing soot emissions but it is not straightforward. Reducing emissions from diesel engines and domestic wood and coal fires is a no-brainer, as there are tandem health and climate benefits.

“If we did everything we could to reduce these emissions we could buy ourselves up to half a degree less warming — or a couple of decades of respite.”

The study suggests that emissions reduction efforts focusing on diesel and some types of household wood and coal burners would have an immediate cooling impact. It also notes that the way black carbon emissions concentrate in particular regions – the northern US and Canada, northern Europe and northern Asia – means emission reduction would have a strong regional cooling effect.

The researchers note that their work isn’t the last word on the subject. “This assessment, by evaluating the large number and complexity of the associated physical and radiative processes in black-carbon climate forcing, sets a baseline from which to improve future climate forcing estimates,” they state. ®