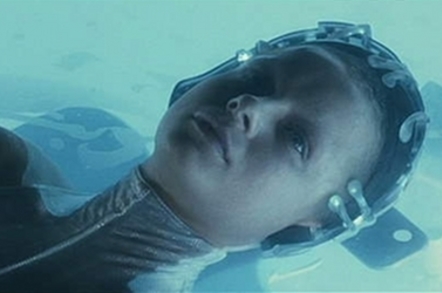 The Singaporean government has passed amendments to the city-state’s Computer Misuse Act, renaming it the Computer Misuse and Cybersecurity Act, and granting itself powers to take proactive measures against a potential cyber threat before it disrupts critical infrastructure.

The Ministry of Home Affairs released a statement on Monday detailing the updates to the law and explaining the changes as necessary given Singapore’s increasing reliance on cyberspace. That reliance, the statement says, means the island nation faces “new risks and vulnerabilities” to the critical information infrastructure (CII) from the likes of Stuxnet (which got a mention in Parliamentary debate on the amendments).

The amendments to Section 15 now state that the relevant minister can order a CII-related person or organisation to “take measures or comply with requirements necessary to prevent, detect or counter a threat to the national security, essential services, defence or foreign relations of Singapore”.

Such requirements may include data breach reporting, or supplying technical information including network design architecture, firewall rules, and software algorithms in order to provide early-warning of an attack or help deal with an ongoing threat.

The general idea, according Singapore's Ministry of Home Affairs,is to enable “proactive and upstream action against a threat before it materialises to cause any harm”. In the past, a minister could only respond to an attack once it had been launched.

As for which organisations qualify to assist in this new “cyber pre-crime” strategy, the amendment also added a host of new industries to the usual CII suspects of banking, utilities and communications, including land transport infrastructure, aviation, shipping, and health services.

The Singaporean government does not muck about when it comes to passing legislation. The amendments were only proposed two months ago. ®