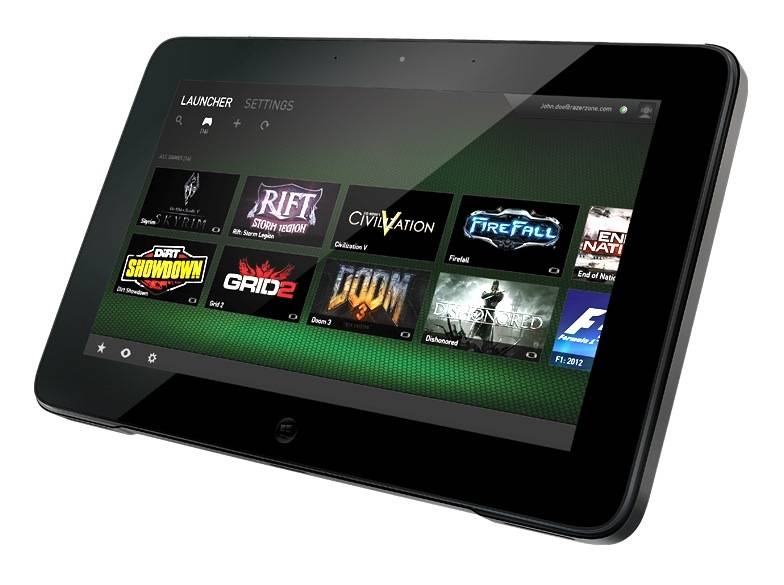 Gamers unhappy with any product lacking a "Pro" suffix from its name will not be disappointed here: there’s also and Edge Pro, this one with a 1.9GHz Core i7, 8GB of Ram and either 128GB or 256GB SSD. 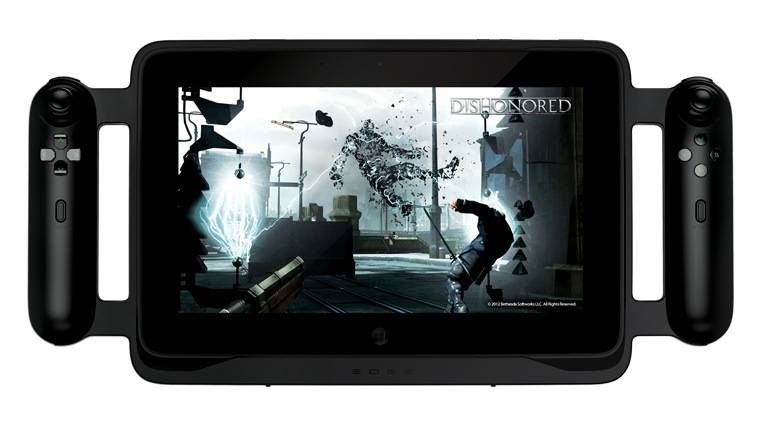 Quite what battery life the Edge and Edge Pro can deliver with all that CPU and GPU performance under the hood was something Razer declined to mention, though it’s telling that it will also offer a clip-on extension battery that "doubles" the Edge’s runtime.

Of course, like last year’s Fiona, none of this is actually available yet. Right now, Razer is simply asking eager gamers to register their interest in the product, though it promises it will have the kit out on sale later in Q1. Alas, only North Americans will be able to get their hands on one for the time being. ®