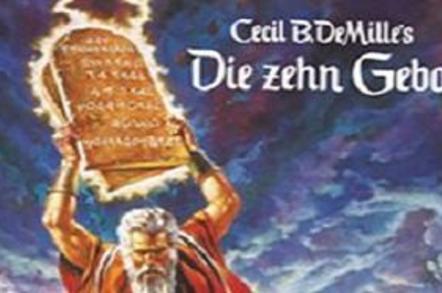 Will 2013 be the year that tablets overtake laptops as the most-shipped type of computer tech? Market watcher NPD DisplaySearch certainly thinks so. It now reckons some 240 million tablets ranging in screen size from 5.6 inches to 13.3 will ship during 2013 - almost 16 per cent more than the 207 million notebooks that will ship in the same timeframe.

It’s all down to a resurgence in the 7 to 8-inch segment, the study found. Various vendors attempted to take on the original iPad with 7-inch tablets, none of which proved as popular as the Apple product. But 2011’s Amazon Kindle Fire and its follow-ups, 2012’s Google Nexus 7 and Apple’s own iPad Mini are broadening the appeal of the fondleslab.

The result, said DisplaySearch, will be that the smaller slabs will take 45 per cent of the tablet market, or 108 million units, compared to 17 per cent and 41 million units by the 9.7-inch segment, which is made up almost entirely of Apple iPads.

Compare that with 2012, when the 9.7-inch iPad accounted for just under 40 per cent of the market, according to DisplaySearch’s numbers, though this still makes for a year-on-year fall for the original media tablet: last year’s shipments totalled 58 million, so shipments will be down 31 per cent, if DisplaySearch’s forecast proves accurate.

Chuck in the 56.6 million iPad Minis DisplaySearch expects Apple to shift in 2013 - more incidentally than pure seven-inchers (52.5 million) - however, and the company still ends up shipping 97.6 million tablets, 40.6 per cent of the market.

But it’s clearly being squeezed, and the days of over-arching market dominance are gone.

DisplaySearch’s forecast shows the share of seven-inch tablets falling through 2017, with the bulk of the pocket-friendly tablet segment being 7.8-inchers - Minis, in other words - and keeping the segment at around 40 per cent of market. The 9.7-inch iPad’s share will remain broadly the same - 17 per cent - with 10.1-13.3 inchers taking the rest and likewise stabilising, at 30 per cent, over time.

How many of these 10.1-inch and up tablets are Windows 8 gadgets and how many will run Google's Android, DisplaySearch doesn’t break out, but based on the figures for Microsoft’s favoured screen sizes - 11.6 inches and 13.3 inches - most of the bigger-than-iPad tablets will be Androids.

But they’ll all contribute to declining notebook market share.

Of course, as we’re already seeing with Windows 8 laptops, many are offering tablet-style operation thanks to fold-away or wrap-round keyboards. As they gain instant-on technology, much longer battery lives and become ever thinner, there will soon be no clear cut separation between the categories other than screen size. ®