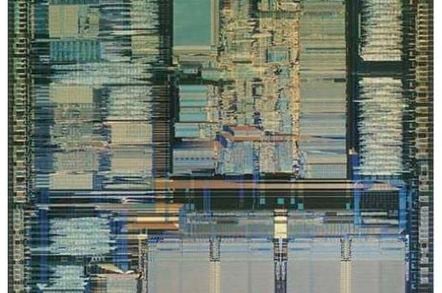 Reg readers will doubtless recall that the 386 debuted way back in 1985 and made something of a splash when the chip found its way into PCs made by Compaq before an IBM PC bearing the processor reached the market.

386s screamed along, by the standards of the day, at up to 33 MHz. At that speed Windows 3.1 did not disgrace itself. By the time the 486 and Pentium came along, 386s dropped out of sight. Intel kept making them until 2007, as we noted in the preceding year.

Torvalds announced the demise of Linux on 386 in this post titled "Merge branch 'x86-nuke386-for-linus' of git://git./linux/kernel/git/tip/tip".

"This tree removes ancient-386-CPUs support and thus zaps quite a bit of complexity," the Linux lord writes, "which complexity has plagued us with extra work whenever we wanted to change SMP primitives, for years."

It's hard not to imagine most Linux users will share those sentiments. Those who built embedded systems on 386s, the most common use for the chip once it became unsuitable for use in PCs, can feel free to kick up a fuss in the comments. ®