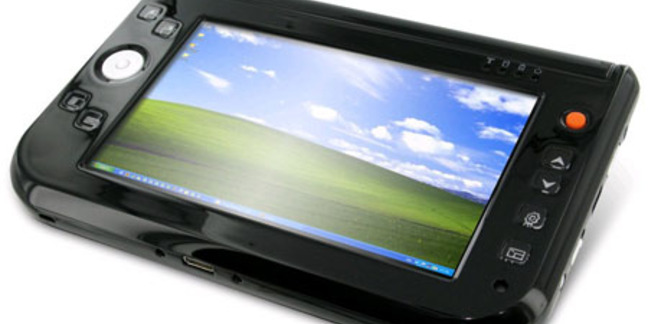 Some were simply beaten by better rivals, others were just released too early or too late, still more were just plain wrong. Not all were specific products - entire categories of goods and services have been hailed as the Next Big Thing only to disappear with nothing but a handful of miserable early adopters to show they were ever there.

Here, then, are some of our favourite tech fails - products, technologies, concepts and trends - from the past 30-odd years.

In 1995, Microsoft replaced Windows 3’s rather rubbish GUI with a - for the time - snazzier interface and called it Windows 95. And then it decided that menus, windows, and icons for applications and, now, documents wasn’t what ordinary folk wanted at all. So it released BOB, a new UI for Windows that placed apps and services in a cartoon house. Like the original Mac desktop, there was a kind of logic to it - put the virtual things into a context users would understand from real life - but at least the Apple UI didn’t require a cartoon dog and a cartoon paperclip to show folk around. It was, you won’t be surprised to learn, a complete flop. BOB was killed off, though the dog survived as Windows XP’s search mascot. 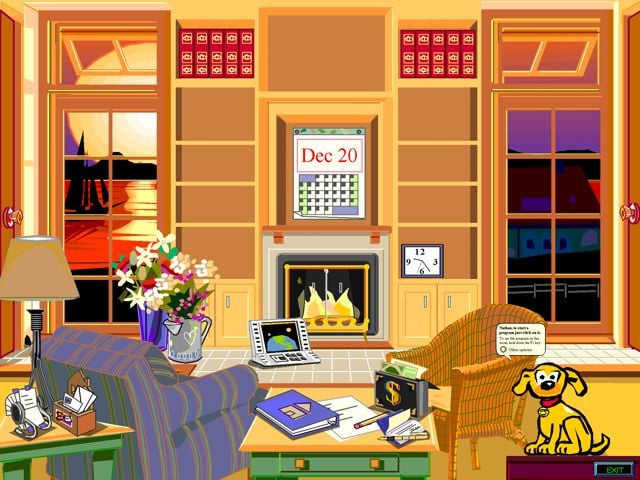 Even by the late 1990s, pundits were already predicting the death of the PC. The new Millennium would herald the ‘post-PC era’, they said, a time when World+Dog, particularly the non-techie part, would access the internet cheaply and easily through set-top boxes and TVs rather than pricey desktop or laptop computers. Of course, back then most homes didn’t have digital television let alone home broadband and wireless networks. Consumer internet usage was in its infancy. 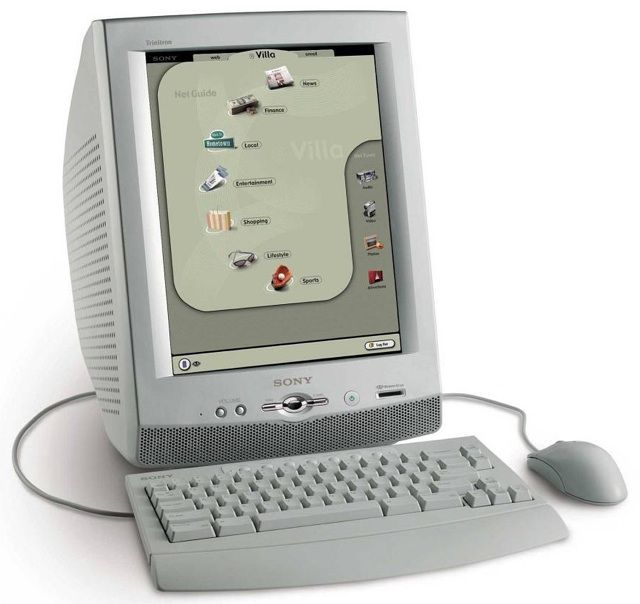 Attempts to build these so-called ‘information appliances’ invariably offered a sub-standard - as defined by the personal computer - experience. Instead, punters adopted the ever-cheaper PCs now coming in from Far Eastern manufacturers, and we’d have to wait another ten years for products that looked like they might supplant the traditional computer.