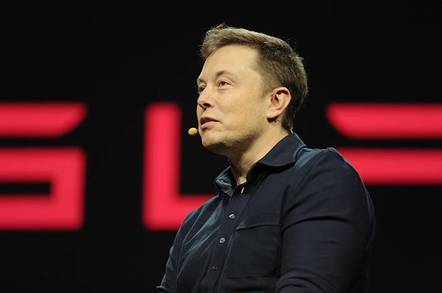 Billionaire space pioneer Elon Musk wants to get a Martian colony of 80,000 people up and running by ferrying folks out there for $500,000 a trip. 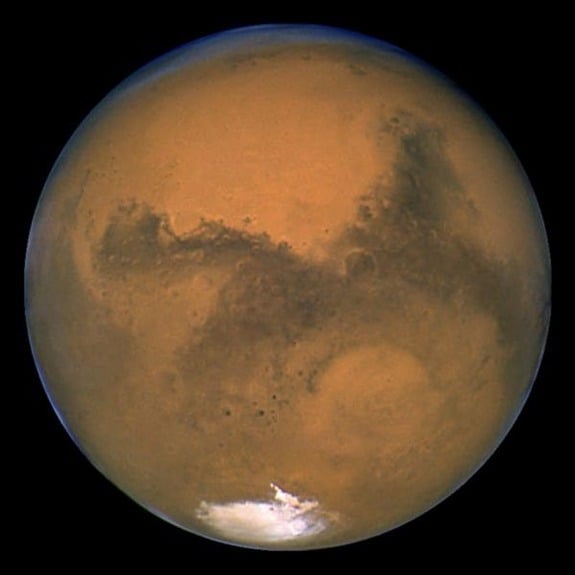 Musk wants to start his colony on Mars with just ten people or so, who would fly to the planet on a huge reusable rocket powered by liquid oxygen and methane.

"At Mars, you can start a self-sustaining civilisation and grow it into something really big," Musk told an audience at the Royal Aeronautical Society in London, according to Space.com.

He reckons the price tag for a ride to the Red Planet has to be (relatively) affordable.

"The ticket price needs to be low enough that most people in advanced countries, in their mid-forties or something like that, could put together enough money to make the trip," he said.

The first folks heading to Mars would have machines to produce fertiliser, oxygen and methane from Mars' atmosphere and subsurface water ice with them on the big booster, as well as construction materials to build big transparent domes to grow Earth crops in.

Musk is working on a big reusable rocket right now, which is rumoured to be called an MCT - Mass Cargo Transport or Mars Colony Transport.

The colony could reach 80,000 people if one in 100,000 wanted to go by the time the trip is possible, when Earth's population will be around 8 billion.

But the colony won't get off the Martian ground if government doesn't help to pay for it as well.

"Some money has to be spent on establishing a base on Mars. It’s about getting the basic fundamentals in place," Musk said.

"That was true of the English colonies [in the Americas]; it took a significant expense to get things started. But once there are regular Mars flights, you can get the cost down to half a million dollars for someone to move to Mars. Then I think there are enough people who would buy that to have it be a reasonable business case." ®

Inflatables, solids, strap-ons and riders – oh my, it's the week in space

Roundup Also, decoding the Donald and opening up BEAM