Whatever you're talking about late at night, Pakistan doesn't want to hear it 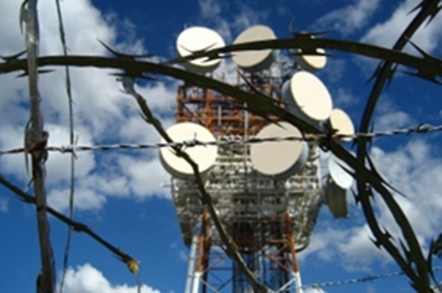 The PTA explained it had taken the hardline action after complaints from religious groups, politicians and members of the public that the packages were against “social norms” in the Islamic republic, according to Press Trust of India.

“We have received a number of complaints from the Supreme Court of Pakistan, the Standing Committee of the parliament, and subscribers regarding the promotion of vulgarity through such advertisements and have therefore asked cellular mobile operators to immediately discontinue such packages and to present compliance reports,” said PTA Chairman Farooq Awan.

The decision was taken after mobile operators summoned by the PTA apparently admitted that their advertising for so-called “late night packages” was not in tune with the moral values of the country.

Unsurprisingly, Pakistan’s vocal Twitter users took to the microblog to vent their anger at the decision.

This isn’t the first time the PTA has bowed to pressure from conservative elements in the country.

A year ago it prohibited operators from allowing the transmission of SMS messages featuring offensive words, and has also been responsible for blocking sites such as YouTube and Twitter for hosting profane or offensive content.

It also went as far earlier this year as a publishing a request for proposals for a nationwide content filtering system similar to China’s Great Firewall, although these plans appear to have been shelved for the time being due to public protests. ®