No match for exhaustive planning and over-provisioning 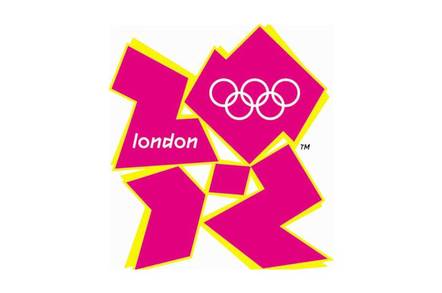 Twelve year old hacktivists and journalists with infected laptops were the biggest info security threats to the London 2012 Games - an event which in the end was notable for the absence of a major cyber attack, BT has revealed.

The telco giant was in charge of supporting the official London2012.com site and the huge IP infrastructure which carried voice, cable TV, wireless and everything in between around the sites, according to BT’s global head of secure customer advocacy, Phil Packman.

Yet despite the dire warnings from Beijing and Vancouver officials, who told BT they’d “be run ragged”, the predicted massive onslaught never materialised, he told The Reg on a visit to Hong Kong this week.

“We geared up for complex attacks from various actors and the reality is they were unsophisticated and perpetrated by children,” he said.

Although a loosely-backed Anonymous DDoS attack was launched on the first day of the Games, in retaliation for the displacement of Occupy protesters from Stratford, BT’s four 10GB pipes and Akamai’s content distribution service meant taking down the infrastructure proved too difficult.

“Within one hour of the Anonymous attack the feedback was ‘we’re not getting anywhere, let’s attack the sponsors’,” Packman explained.

Although the speed with which hacktivists managed to co-ordinate and switch targets “would have been worrying”, the attacks themselves were relatively unsophisticated and easy to deflect, he said.

However, BT’s Cyber Defence Team was required to focus more resources on monitoring social media channels such as Twitter and Facebook for intelligence on the next attack.

“We were geared up specifically to look at something sinister and the reality was much more amateurish,” said Packman.

“But this brought its own challenges – the attacks were a lot more sporadic and less obvious. On day two or three they attacked the wrong company because they got the URL of a sponsor wrong.”

Monitoring these channels also offered an interesting snapshot into the background of said hacktivists, Packaman said. One apparently broke off a web chat because their mother was calling them down to tea, while another replied incredulously to a colleague giving them a hard time “what do you expect, I’m only 12?”

The only other major security challenge was heralded by the arrival of 25,000 journalists, all of whom required unfettered access to the network on their own devices.

With some of these devices infected and generating spam, that made for some fraught negotiations ensued between BT and some overzealous blacklisting companies worried about the spike in unusual traffic coming from the UK telco’s address space, said Packman.

Next page: Schneier on security
Page:
Tips and corrections
13 Comments