‘We have been ambushed’ 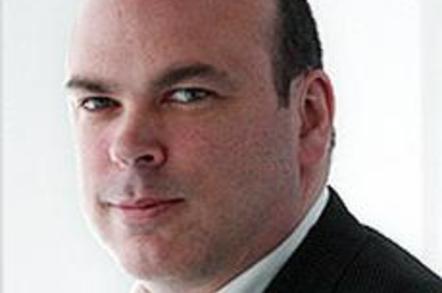 The HP-Autonomy spat has, predictably, turned into a high-profile slanging match, with Autonomy founder Mike Lynch firing back at Meg Whitman via the Wall Street Journal.

Hewlett-Packard has sensationally written down the value of the software company it acquired last year by nearly $US9 billion, and blamed Autonomy for “misrepresenting” its value during the Leo Apotheker-era $US10.7 billion acquisition.

Lynch’s furious response is that he and the other former owners of Autonomy have been “ambushed”. In the question-and-answer interview, here, Lynch fires both barrels, reloads, and fires again.

Since HP has owned the business for four quarters, he asserted, it must have known what was in those books before now. “The figures are just mad,” he told the WSJ, and in a due diligence that involved “300 people” in which HP “threw everything at it … how could you possibly not spot it?”

“It does seem to be coincident with them releasing the worst set of results in their 70 year company history”, he notes. Reloading yet again, Lynch then listed some of HP’s prior performance in acquisitions: EDS and Palm, both of which resulted in write-downs.

He blames internal HP politics for the disaster, saying that in the inter-divisional war between hardware and software, “Autonomy was at odds with the divisions that were in power”. After Apotheker’s departure, he claims, “hundreds of talented people” were lost, hamstringing the operation.

As soon as “there is some flesh put on the bones” of HP’s allegations, he said, “we will show they are not true”.

With the SEC called in by HP, El Reg reckons this will keep popcorn-sellers in business for some time to come. ®