Australian miner gets thumbs up from judge, loses court of public opinion 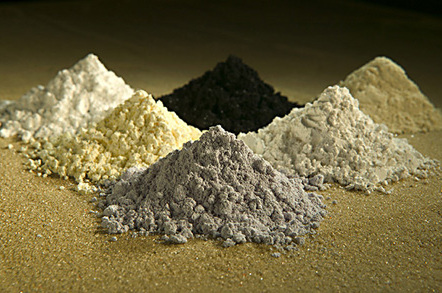 Despite promising “Zero harm and sustainable development” and winning a court case permitting it to build a rare earth processing plant, Australian rare earth miner and processor Lynas Corp has failed to win favor from Malaysians who fear its investment will saddle the country with toxic waste.

Lynas’ base is West Australia, where its Mount Weld mine the company says it sits on “the richest known deposit of rare earths in the world.” Rare earths are essential in the manufacture of many high-technology products. China has noticed this and also the fact that it holds the lion’s share of the world’s rare earth resources. The People’s Republic has been accused of hoarding that stash, to drive up prices and help it control production capacities.

Lynas therefore promotes itself as the world’s “first new source” for rare earths outside China.

Mount Weld is, however, in the middle of nowhere.

The same cannot be said of Kuantan, the Malaysian locale where Lynas plans to build a rare earth processing plant, a type of facility residents and Australian supporters say, in online campaigns, will result in “millions of tonnes of toxic radioactive waste left behind”.

Residents took Lynas to court in Malaysia, resulting in the suspension of its operating licence. That decision was overturned yesterday.

Lynas’ statement to the Australian Stock Market (PDF) expresses disappointment that while it won the case, it must now fight another over its radiation safety measures, but says there is now “…no injunction or stay preventing Lynas from carrying out operations at its Malaysian plant.”

Save Malaysia Stop Lynas, a Malaysian protest group, says it will “… fight until the end to Stop Lynas for a better and safer Malaysia.” ®