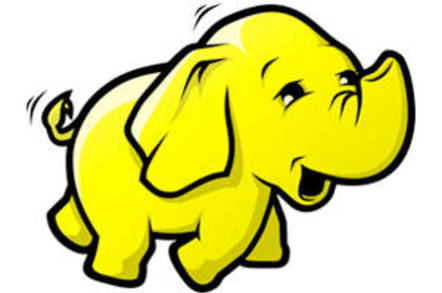 Facebook’s data warehouses grow by “Over half a petabyte … every 24 hours”, according to an explanatory note The Social Network’s Engineering team has issued to explain a new release of open source code.

But vanilla-flavoured Apache Hadoop can't do that job, so Facebook has created the code in question, dubbed Corona, to extend the big data darling's capabilities so it can manage the deluge of data it collects each day.

The note explains “We initially employed the MapReduce implementation from Apache Hadoop as the foundation of this infrastructure, and that served us well for several years. But by early 2011, we started reaching the limits of that system.” 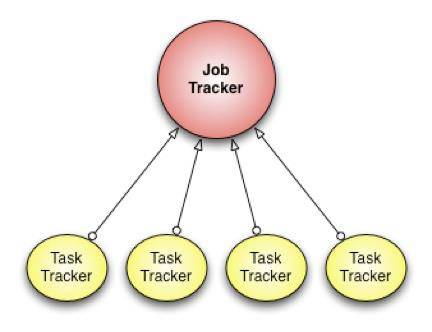 Corona, by contrast, offers the configuration depicted below. 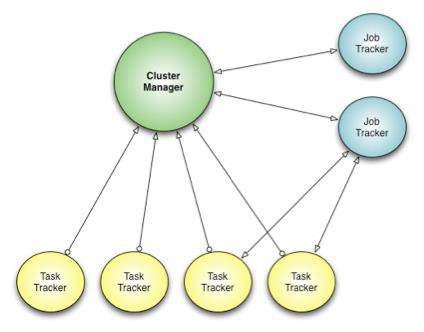 “Corona introduces a cluster manager whose only purpose is to track the nodes in the cluster and the amount of free resources. A dedicated job tracker is created for each job, and can run either in the same process as the client (for small jobs) or as a separate process in the cluster (for large jobs). One major difference from our previous Hadoop MapReduce implementation is that Corona uses push-based, rather than pull-based, scheduling. After the cluster manager receives resource requests from the job tracker, it pushes the resource grants back to the job tracker. Also, once the job tracker gets resource grants, it creates tasks and then pushes these tasks to the task trackers for running. There is no periodic heartbeat involved in this scheduling, so the scheduling latency is minimized.”

The post also details how Facebook introduced the new tool and, along the way, gives some insights into the scale of the company’s infrastructure with the revelation rollout started with a modestly-sized cluster of 500 nodes, to “get feedback from early adopters.”

A 1000-node trial yielded the first scaling problem, before the tool was introduced to all of the company’s servers.

The company has now made Corona available, on github. By doing so it has played by the right open source rules, given that the Engineering note suggests the company believes Corona will be a crucial tool for “for years to come”.

Given the note says Facebook’s data warehouse “has grown by 2500x in the past four years” Corona looks to have serious data-handling grunt. And that’s just the warehouse: how much other data Facebook holds is not disclosed. Nor is just what Corona will deliver, in terms of products or data analysis.

It may therefore be sensible, if one were to relax and partake of Corona’s namesake beverage, to admire the technical achievements described here, but to reserve judgement on what they may enable. ®