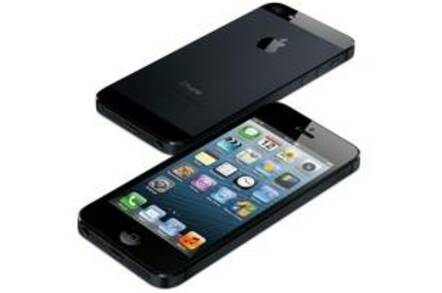 Japan’s never-ending quest to fulfil stereotypes about its slightly eccentric approach to technology continued this week after reports emerged of an iPhone 5 case made entirely of edible rice crackers.

The “Survival Senbei iPhone 5 case” is produced from toasted brown rice and salt, moulded to the sleek contours of the brand new Apple smartphone, and could provide a vital source of nourishment in the event of natural disaster.

Senbei is the generic name for a traditional and delicious rice-based snack with almost limitless variations favoured by the more elderly members of Japanese society, as well as Asahi-swilling salarymen on train journeys.

The case is available for the not inconsiderable sum of ¥3,818 (£30) – the price itself a mnemonic related to the Japanese word for ‘survival’, according to RocketNews24.

Senbei-maker extraordinaire Mariko-san said that such is the fragility of the casing, she can only make around three of the blighters a day.

In the interests of full disclosure, and to avoid the wrath of angry customers – the site lists the chances of the case breaking in a variety of situations (tr RocketNews):

It doesn’t mention what the chances of breakage are in the event of a magnitude nine earthquake, or if it remains edible after being soaked with sea water.

However, given the huge appeal of Apple products in the land of the rising sun - it now accounts for 34 per cent of smartphone subscribers, according to comScore - the tasty case will surely appeal to some local fanbois. ®