Deloitte in the saddle at Comet, seeking stability - and a buyer

Santa's empty sack could be omen for 6,000+ employees 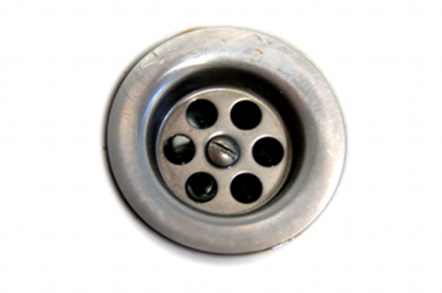 Deloitte said its first task as Comet's administrative receiver is to steady the ship and then seek anyone interested buying an ailing veteran retailer, hamstrung by huge overheads and facing fierce competition from leaner online rivals.

Good luck with that.

After days of industry chatter, Comet finally called in the receivers late on Friday, despite vowing not to pick up the phone until today. Neville Kahn, Nick Edwards and Chris Farrington of the biz advisory service are heading up proceedings.

In a statement Deloitte said the retailer was "hit hard' by the recession, slow consumer spending and the ever present threat from web traders.

Deloitte confirmed that against this backdrop of continued poor sales, and amid speculation Comet backer OpCapita had received interest from potential suitors, trade suppliers were "reluctant" to stump up kit on tick.

With no credit insurance covering Comet's trade - it was not reinstated after OpCapita took over the firm in November 2011 - there was a negative effect on cash flow.

As a result of its inability to obtain stock on credit from suppliers for the peak Christmas period, Comet management realised there was "no realistic prospect" of raising funds to build up stocks and allow it to keep trading, Deloitte said.

Under such circumstances directors decided to give up the ghost, the administrator added.

"Our immediate priorities are to stabilise the business, fully assess its financial position, and begin an urgent process to find a suitable buyer which would preserve jobs".

Extended warranties bought by customers remain unaffected by the administration, the receiver claimed. ®