Some companies make a real song and dance about the launch of a new product, others just seem to launch something without hardly making a ripple. Plextor sits firmly in the latter category, which is something of a surprise considering its latest Pro SSD range, the M5 series, features not one but two new technologies that are, quite frankly, worth making a song and dance about. 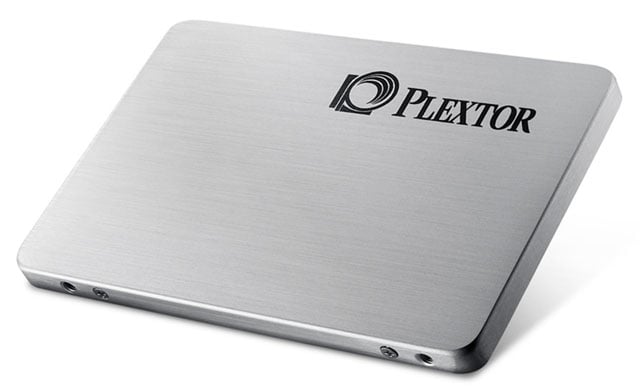 At the heart of the M5 Pro is Marvell’s latest third generation SSD controller, the 88SS9187-BLD2, code named ‘Monet’. The M5 Pro may not be the first drive to use the controller – there’s a very strong rumour that this is the silicon that lies under the Everest 2 branding in OCZ’s Vertex4 and Agility4 drives – but it’s certainly the first that doesn’t hide the fact it’s using it.

The controller is powered by a dual-core Marvell 88FR102 V5 CPU supporting up to eight NAND flash channels via an ONFI (Open NAND Flash Interface) 2.0/Toggle interface. The interface can support up to 200MB/s per channel. For cache purposes the 88SS9187 supports DDR2-800 and DDR3-800 up to a maximum of 1GB of memory for mapping algorithms.

The feature list for the 88SS9187 includes a high performance 128-bit ECC engine that relies on an adaptive read/write scheme; an on-chip RAID technology, which uses firmware algorithms to optimize retiring of defective NAND block and dies, and 256-bit AES data encryption. It also supports TRIM, S.M.A.R.T and NCQ. 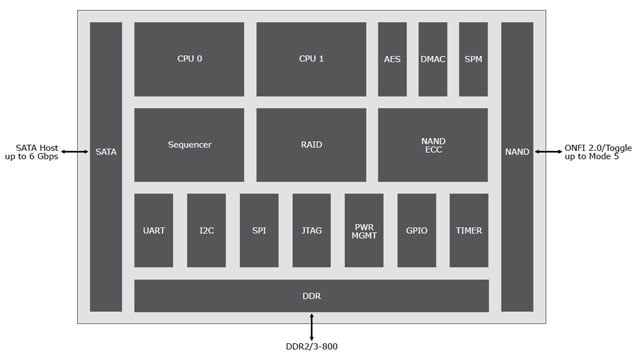 Along with the controller, the other first for the M5 Pro series is the type of NAND flash it uses – Toshiba’s latest 19nm Toggle MLC NAND. Each of the three capacities of M5 Pro’s come with eight NAND modules, the difference between them being the number of 8GB dies per module; two (making them 16GB parts) in the case of the 128GB drive, four (32GB) in the 256GB drive and eight (64GB) in the 512GB drive.