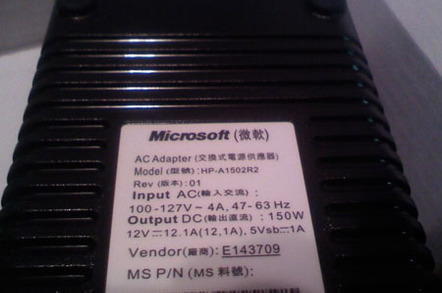 Members of the International Telecommunications Union (ITU_) have signed off on the organisation's proposal to make power supplies for electronic gadgetry more modular.

As The Reg noted in September, the ITU believes billions of power supplies are made each year. Many fail because of simple problems like broken cables. The organisation therefore emitted a proposal to develop a standard for modular power supplies so that a broken cable doesn't result in a functional PSU ending up in landfill.

Just when those outcomes will be achieved is not known. The idea of the universal power supply has been shunted off to ITU Study Group 5, which is “responsible for studying design methodologies to reduce environmental effects such as recycling related to ICT facilities, equipments, etc” among many other things.

Study Group 5 has a new study period commencing next year and concluding in 2013. Given there are but a few weeks left in 2012, it seems likely this standard will be a job undertaken during the next study period. ®

Microsoft co-founder's gift from beyond the grave

Seeing as you love moratoriums on following the rules so much, how 'bout we get one, too?