Virtual SANS also on the agenda 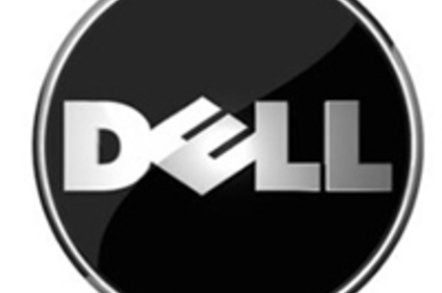 Dell has dropped more hints about just what it will produce as a result of its June 2011 acquisition of RNA networks, again saying server-based flash goodies will enter its storage lineup during 2013.

Speaking at the Dell Storage Forum in Sydney today, Dell's general manager and executive director for PowerVault Data Management, Ben Roscoe, said the company is working with the technology it acquired from RNA and plans “integration points closer to the server”.

“The goal is to treat it as a storage tier resident in the server,” he added, while continuing to control tiering with the same technology that Dell/Compellent arrays use to shunt data between storage media.

Roscoe could not offer a time frame for the delivery of products, other than to say he expects them to emerge in 2013.

But the company seems not to be making a big bet on the idea of server-side flash, as Phil Davis, Veep of Dell's enterprise services group, said he sees “flash in a box [array] as a better opportunity.” No details on future directions for flash in Dell's EqualLogic or Compellent kit were forthcoming.

The server as a mass storage source is not being ignored, however, as Roscoe said the company is aware of several “very large customers” keen to use their considerable Dell server fleets as a virtual array. “We are looking at ways to do software stacks for some customers with more virtualised environments,” he said. ®