Cupertino gets behind hybrid drives 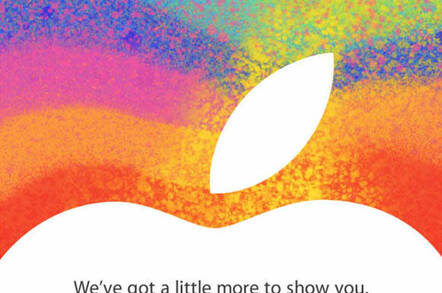 At a launch event today introducing a roster of new Apple products, there was an iMac refresh featuring the deletion of the optical drive and the addition of a Fusion Drive; a twin drive configuration with 128GB of flash storage and a 1TB or 3TB disk drive.

Mac OS X Mountain Lion decides which files to put in flash and which to leave on the disk drive, fusing the two drives into a single volume.

The most-used applications and files are moved to the flash drive so they load quicker and receive updates faster, with reads off the flash and writes to it much faster than equivalent IOs to the disk drive.

Apple has rejected the idea of using Seagate Momentus XTs or any WD hybrid drives, which are geared more towards ultrabook or tablet use and have small amounts of flash cache. The 3TB Fusion Drive disk has to be a 3.5-inch form factor disk and, for slot consistency reasons, the 1TB disk drive surely has to be 3.5-inch as well.

El Reg can readily imagine a flood of new PC models from Dell, HP, Lenovo, etc, which do the same thing. ®