One catch: avalable only on Macs, iOS devices, and Apple TV

In a break with recent practice, Apple will provide a live video stream of its "a little more" event to be held Tuesday morning at 10am Pacific Time at San José's California Theater.

As world+dog must know by now, the event is widely expected to feature the debut of the oft-rumored iPad mini. Other candidates for announcement are a 13-inch MacBook Pro with Retina Display, and possibly a revamped iMac. 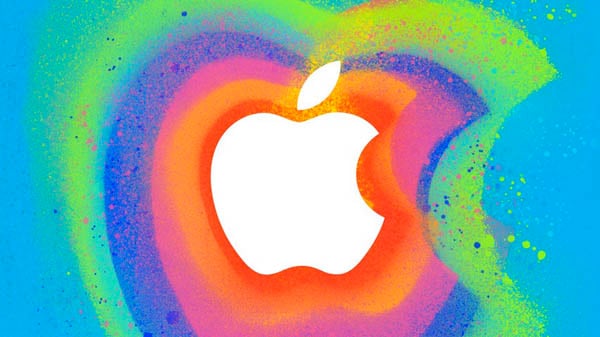 Rumors have also circulated that Apple will use the event to refocus its marketing muscle on the education market, with the iPad mini being touted as the ideal device for bringing students into the (less expensive than the iPad) fondleslab future.

The streamed event, however, won't be available to all comers. According to the web page upon which the video will be presented, "Live streaming video requires Safari 4 or later on Mac OS X v10.6 or later; Safari on iOS 4.2 or later. Streaming via Apple TV requires second- or third-generation Apple TV with software 5.0.2 or later."

Seeing as how OS X – known as Mac OS X before the current Mountain Lion version was released this July – is now at version 10.8.2 and iOS is at version 6.0, Apple-product users who are still running 10.6 Snow Leopard, released in August 2009, iOS 4.2, released in November 2010, and those who have a second-generation Mac TV, announced in September 2010, are covered. ®

And a stylus! But goes without saying that it ain't cheap