Samsung Display: Apple hasn't kicked our LCDs out of its garden

Denies reports that its kit was chucked over the wall 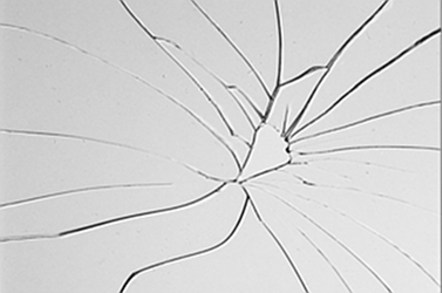 Updated Recent reports quoting a "Samsung Display spokesperson" saying its LCDs will no longer be part of the Apple ecosystem have been contested by the Korean company.

According to the Korea Times, Samsung Display currently ranks as Apple’s number-one LCD supplier, delivering more than 15 million devices since the beginning of the year.

The journal said even that’s not enough to keep the relationship sweet, however: the Korean manufacturer complains that Apple is squeezing suppliers’ prices.

But when Samsung was contacted by reporters at CNet, it denied the claim and said it would ask Korea Times to correct the record.

The Times article quoted an unnamed Samsung spokesperson as saying the company felt it could not deliver at the low prices that Apple demands of suppliers.

The story also quoted research from analyst outfit DisplaySearch that says margins are collapsing in the LCD screen market.

The Times did not link to that research, but Forbes speculates Sharp could be behind any price collapse, as it responds to its financial woes by reducing the price of its displays in an effort to generate cashflow. ®