US accused of hypocrisy over cyber warfare

A state that sins more than its sinned against 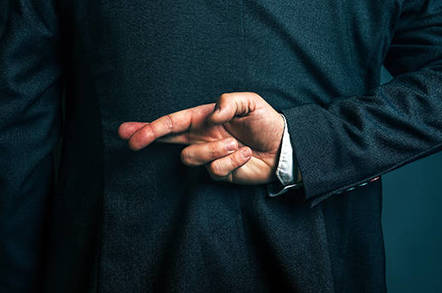 Recent warnings of a "cyber–Pearl Harbor" by US Defense Secretary Leon Panetta and others are hypocritical, according to a leading security expert, given that the US is responsible for most of the online attacks so far uncovered.

So far security researchers have identified five malware attacks that stem from Operation Olympic Games, a collaborative effort between the US and Israel to use malware offensively. The US government hasn't denied the attacks are its work, Hyppönen notes, just launched an investigation to find out who leaked news of the program.

There's very little incentive for a crushing attack against the internet, Hyppönen points out. Online criminals aren't going to bork the net, since it's their livelihood, while activists such as Anonymous have no motive either, since their power derives from being online. Other nation states would be better off using the internet for espionage rather than crashing the entire system, he notes.

Security experts are sharply split on the use of online weaponry to attack physical infrastructure. Some feel it's a better option than putting humans in the line of fire, but many feel it sets a dangerous precedent. Hyppönen clearly counts himself in the latter camp. ®