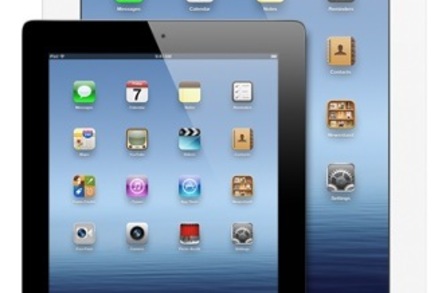 Two former execs from Taiwanese flat panel-maker and Apple supplier AU Optronics have been arrested on suspicion of carrying out industrial espionage for their new employer, Chinese electronics firm TCL.

The two – surnamed Lien and Wang – were pulled in for questioning by the Taiwanese Bureau of Investigation last month, according to AFP.

The pair are suspected of stealing IP relating to AU’s AMOLED technology before being hired by TCL unit Star Optoelectronics Technology, where they were apparently being paid an annual salary in excess of US$1 million.

Before the move, Lien was in charge of AU Optronics’ display tech development centre while Wang was a research unit manager.

"The illegal leak of the cutting-edge technology has undermined Taiwan's competitive edge in the flat-panel industry and severely betrayed the national interest," said the Bureau in a statement obtained by AFP.

The two have apparently been released and now await further questioning by prosecutors.

AU Optronics is widely believed to be supplying Apple with display technology for its much anticipated iPad Mini tablet, along with Korean rival LG Display.

Chinese firms are often blamed for cyber espionage, most notably the decade long hack of telecoms kit maker Nortel, but a more straightforward trade in IP by the corrupt and/or misguided seems to be as big a threat to firms.

Just last month a Chinese man went on trial in the US accused of exporting defence related data to his homeland and possessing stolen trade secrets, while US military contractor United Technologies was hit with a $75m fine after confessing to over 500 export violations.

The problem is particularly pronounced for Taiwanese businesses which often operate on the mainland, making it easier for rival, local, firms to steal trade secrets.