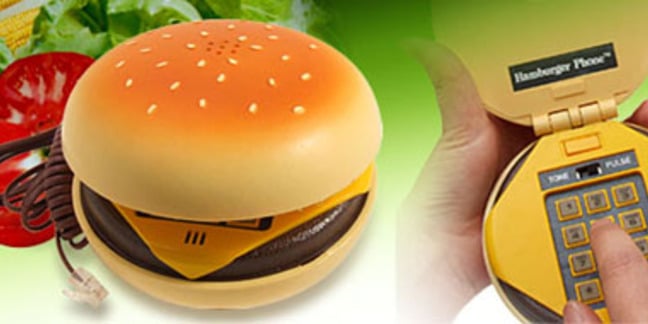 There are now more wireless subscriptions in the USA than there are citizens, according to the latest data from The Wireless Association (CTIA).

The Association's latest count of all things wireless, The Semi-Annual Wireless Industry Survey, (PDF) covers July 2011 to June 2012, and found:

CTIA data also suggests the devices listed above collectively consumed 1.16 trillion megabytes of data over the year to June 2012, up 104 per cent compared to the 568 billion megabytes summoned over the airways in the previous twelve months.

The Association's data also notes that average US phone bills fell, albeit by just US$0.07. Another metric that declined was staff numbers at wireless carriers, with their collective headcount falling from 238,071 in December 2011 to 229,921 in June 2012. ®