Board has shortlist of successors 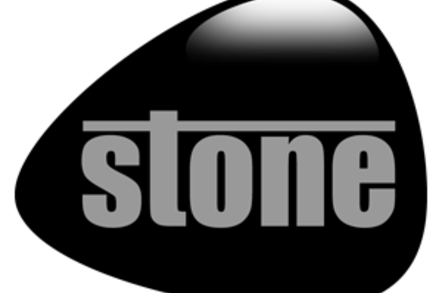 The search for a successor is well underway but these are big boots to fill - Bird founded Stone in 1991 and has been pretty much at the helm ever since, save a year's absence in 2005. That was the year Bird sold the business to the management team, though he retained a stake, but he later returned as CEO in 2006 when sales and profits dipped.

Two years later, in 2008, Stone was sold to venture capitalist RJD Partners but Bird, who maintained some investment in the business, remained on board.

Daley Robinson, marketing director at the Staffordshire-based public sector PC builder told The Channel that the departing exec had left for "personal reasons".

"The situation with James was that since the secondary MBO in 2008 it was always anticipated that there would be a change of leadership," he said.

Suggestions of a disagreement over the timing of the exit strategy were dismissed by Stone.

A shortlist of candidates has been drawn up and an appointment will be made in a "short period of time" but Robinson said he could not be more specific.

Earlier this month Stone filed results for calendar 2011 with sales down from £69.7m to £65.5m and operating profits climbing almost 42 per cent to £1.9m.

Robinson said the award on lots 1, 11 and 12 of the IT Hardware & Services framework run by Government Procurement Services this May has boosted business in 2012.

"Market conditions continue to be tough. There's an extreme amount of competition in public sector but there are growth opportunities," he claimed. ®