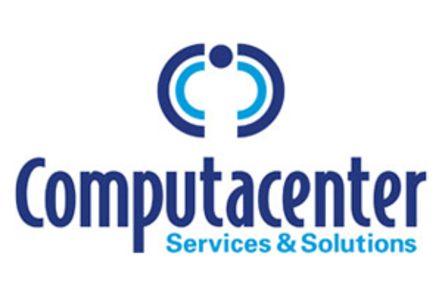 Computacenter's (CC) UK biz was the group's major growth engine in Q3 fuelled by the realisation of infrastructure services contracts and to a lesser extent product sales.

This performance just about offset the challenges elsewhere in the organisation - difficulties in Germany and currency headwinds across the continent - that restricted a rise in group turnover to one per cent, taking the total to £656m.

Split by business type, group turnover from IT services climbed nine per cent in the three months as kit and software sales declined two per cent.

After a challenging 2011, the local operation in Blighty showed that its return to form in Q2 was no flash in the pan with sales up 12 per cent to £265m including an 18 per cent spike in services and nine per cent rise in products or what CC now classifies as Supply Chain.

Put into context, CC said it is worth noting that while it was "pleased" with the amount of product being bought by UK customers, Q3 2012 should be viewed against a "somewhat weaker period a year ago".

The same caveat was not applied to UK services - "As expected, our services growth has continued to improve as new contracts have come on board, with the pipeline remaining strong for the rest of the year".

Kickstarting services contracts in Germany has not been nearly as easy - evidenced by CC's profit warning some months ago when management revealed they had underestimated the scale required to manage deals.

German revenue declined six per cent to £274m in Q3 but was flat in constant currency. Services revenues were flat and product sales down nine per cent.

Contrasting with the UK, CC said its operation in Germany had an exceptionally bullish calendar 2011 making big improvements this year "challenging".

The firm said it had improved the running of contracts already underway for a number of months but had seen a "material deterioration in more recent contracts, as the transition stage demands increased volume, stabilisation and customer satisfaction is requiring more time and cost than anticipated."

"Much still remains to be done, particularly with three newer contracts, to bring the situation in line with our requirements," it added.

The operation in France neither made nor lost ground in Q3 - sales were flat.

In its outlook for 2012, CC said the cost of remediating services contracts in Germany will likely be higher than previously expected but "these costs are expected to be largely offset by a stronger performances in other parts of the business, particularly the UK".

Looking to the final quarter of the year the firm said trade is in line with forecasts and it has built momentum in the UK that bodes well for 2013.