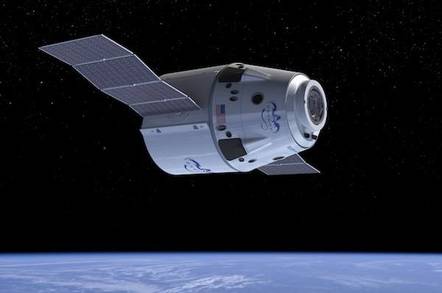 Dotcom space cowboy Elon Musk’s SpaceX has successfully launched its Falcon rocket and Dragon orbiter on the first of twelve missions that will deliver cargo and supplies to the International Space Station.

The craft soared skywards at around 00:35AM GMT on Monday, October 7. NASA provided the video below.

Dragon is the only cargo craft currently capable of returning a significant amount of materiel back to Earth, including results from ISS-borne experiments.

The launch of this first commercial resupply mission on the Dragon is due at 8:35PM Eastern Time from Florida’s Cape Canaveral Air Force Station.

In addition to the video above, SpaceX posted periodic still photography updates from the launch site, visible here.

If all goes to plan Dragon will arrive at the station on Wednesday, October 10, when it will dock for an expected two week visit. It is then scheduled to return to Earth on October 28 for a parachute-assisted splashdown off the coast of southern California.

Dragon bears over 1,000 pounds of supplies. 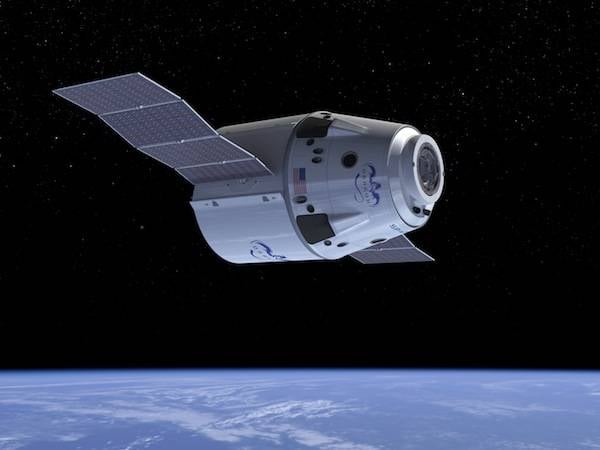 An Artist's impression of the SpaceX Dragon in orbit

On return Dragon is expected to be loaded with 734 pounds of scientific materials, including results from human research, biotechnology, materials and education experiments, in addition to about 504 pounds of space station hardware.

SpaceX's twelve cargo missions are part of a US$1.6 billion contract with NASA and in the near future, SpaceX will carry crew as well. Dragon was designed from the outset to carry astronauts and under a recent $440 million agreement with NASA, SpaceX is making modifications to make Dragon crew-ready. ®