John Chambers promotes two execs as he mulls retirement by 2016 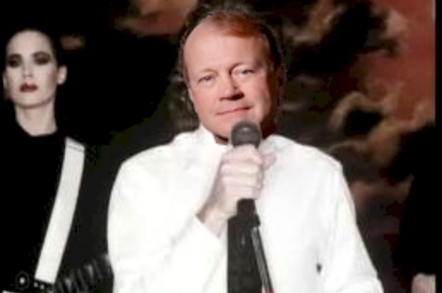 Last month, Cisco Systems CEO John Chambers indicated he was mulling over a succession plan for when the 63-year-old veteran chief retires from the networking giant.

On Thursday, the frontrunners to replace him moved into clear view.

Cisco made Gary Moore and Rob Lloyd presidents of the company, and insisted that it was "evolving its organisation structure and leadership team for speed, agility, alignment and growth".

In September, Chambers had said he planned to retire from Cisco within the next two to four years, but added he hoped to remain as chairman of the company.

Now the jockeying to become his replacement has begun, with chief operating officer Moore and development and sales boss Lloyd emerging as Cisco's favourites to take the reins from Chambers. ®