The new S Pen is also more sensitive compared to the original and can now distinguish between 1024 different levels of pressure. You can feel and see the difference this makes and you now get extremely fine control over line thickness. 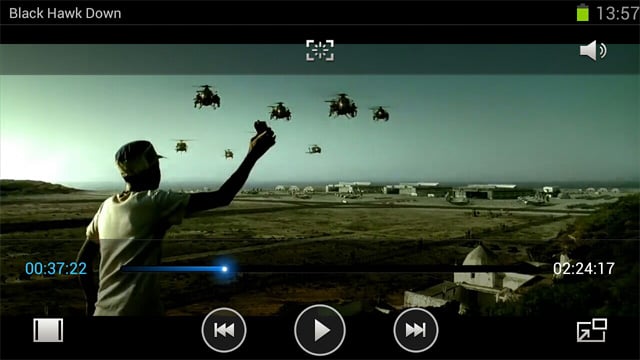 How does it work as a phone? Superbly, thanks to a size that puts speaker and microphone closer to ear and mouth than smaller devices can manage and very good active noise cancellation. Also, that huge and removable battery proved capable of more than eight hours of HD video playback, and an easy 60 hours of call and data intensive general use.

To conclude on some peripheral features the loudspeaker is powerful and composed and put my Nexus 7 to shame when it came to listening to music or video sans headphones. The MicroUSB port supports HDMI-out and USB OTG and you get a very nice pair of earphones. To cap it all, the Note 2 also comes with 48GB of Dropbox storage free for two years. 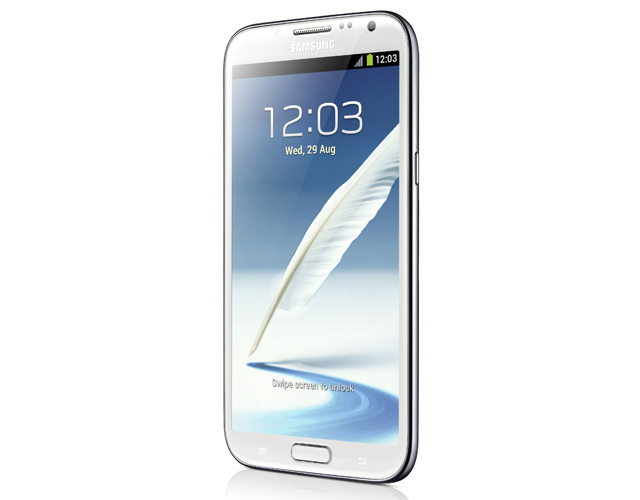 Winning combination: the Note 2's mix of handset and tablet works out well despite being a large form factor

For a pound less than a 16GB iPhone 5 with its piddly 4in screen, terrible maps app, dodgy Wi-Fi reception and scratch-prone body, the Galaxy Note 2 is something of a bargain if you are after the ultimate mobile phone. It has the physical presence of an A380, the power of Concorde and the stamina of a U-2, and is packed with more features than a Swiss army knife. ®

Thanks to Clove Technology for the loan of the review handset.