Why voice calls on 4G may be pants (at first) 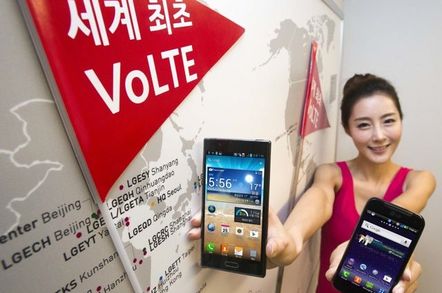 Feature How are the UK's mobile network operators going to handle voice calls when they switch on their 4G LTE networks? Possibly not very well.

LTE is a purely IP network, so ordinary phone calls need to carried using voice-over-IP (VoIP) technology. That ought to be straightforward: VoIP has been around for years, the principles are understood, and there's even an LTE-centric VoIP specification, Voice over LTE (VoLTE), formerly known as OneVoice. It sits on top of the well-established IMS (IP Multimedia Subsystem) standard. 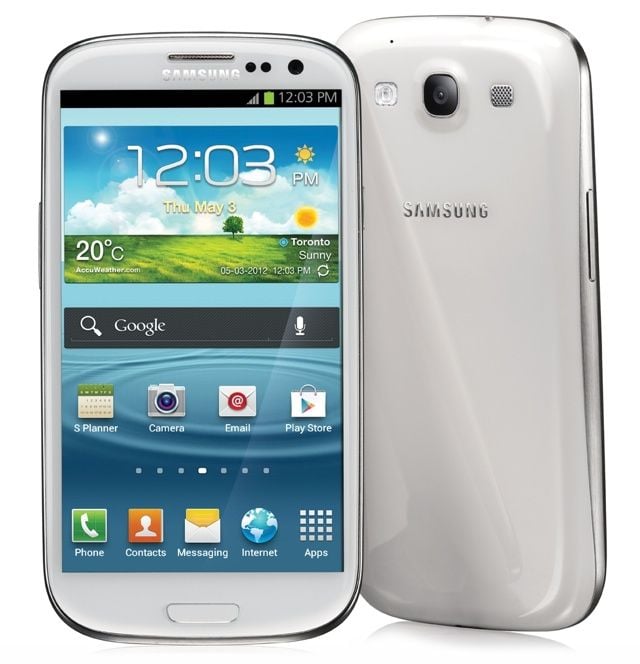 The problem is, VoLTE isn't an easy technology to deploy. It's very new and there's still a lot of testing going on in the lab. Part of the problem is that its implementation is very network dependent: what kit the operators are using, how big the network is, what backhaul capacity they have, the impact of the extra VoIP on the data network, and so on.

Operators have to get all that right. We've all put up with low-quality VoIP conversations, and the operators want to make sure users don't get the same sub-par experience on their networks - subscribers won't stand for it. Passable VoIP is fine if you're getting it for free, but not if you're coughing up £30 or £40 a month. Get voice wrong and punters may decide to switch operators - or even decide that 4G isn't worth paying extra for.

Speaking of payment, operators also have to figure out how the heck VoLTE voice calls - which will typically span different operators - will be paid for. Do you bill for the length of the call, or simply charge a one-off fee for every call made or received? How do you handle roaming? Quite apart from their own VoLTE implementations, carriers have a lot of work to do figuring out how to work with others' set-ups.

Getting all these details worked out, even with the standard defined, is taking time - and more of it than first thought.

In the US, for example, Verizon CTO Tony Melone was quoted earlier this year as saying that his company won't be rolling out VoLTE until late 2013 or early 2014. This after making similar statements a while back about a 2011 rollout. 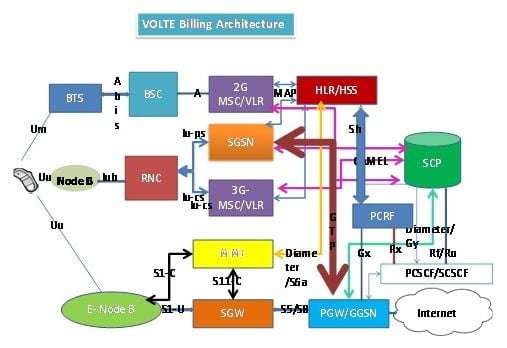 In the meantime, Verizon - and other VoLTE-less networks - are likely to handle voice calls by dropping them onto 3G or even 2G networks. This approach is called Circuit Switched Fall Back (CSFB), and it's part of the 3GPP standard for 3G networks.

All well and good, but this imposes a short but potentially noticeable delay - from two to four seconds, according to insiders - when a voice call is initiated by an LTE handset or a call is routed to one. Are phone users - most of the population these days, though rather fewer of them will be 4G early adopters - going to put up with the pre-call lag? Will they accept a lesser experience than they're used to?

To avoid the delay, operators could just force LTE handsets to use 4G for data while maintaining a full-time 3G connection for voice, but that's not going to play well in a world where smartphone battery life is brief enough as is. 4G support itself takes a high toll on the battery. It's like the early days of 3G. Back then, the new network was criticised for hammering handset batteries. Chipset and handset technology has solved that problem, which now needs to be solved all over again for 4G.