BYOD trend could kill off role of CIO – SCC 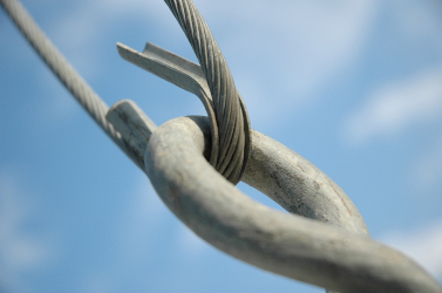 The traditional role of the CIO is under threat as the Bring-Your-Own-Device (BYOD) phenomenon crosses into the mainstream.

But the channel is set to feel the impact too, or so says reseller-cum-integrator SCC, whose CTO today delivered a keynote on 'Architecting Choice' to the CIO Connect Conference in London, identifying BYOD as the most dramatic cultural change in IT for two decades.

SCC corporate CTO Ian Sherratt claimed the rate of BYOD and mobile tech adoption is "breathtaking", which is casting a question mark over the classic three to five year PC refresh cycle.

"That process is fast evaporating and we must come to terms with the fact that users like what they like," said Sherratt, "and five years is a long time to be staring at the same window on the world, especially now."

Analyst Tech Market View has already warned that BYOD will "significantly disrupt" the B2B hardware channel as users buy kit from local retailers rather being procured centrally by their employer.

On the flip side, services providers can help organisations solve the challenges of BYOD with cost and vulnerability auditing, user class analysis and impact modelling, TMV has said.

SCC's Sherrat warned CIOs against resisting the BYOD move as workers will "find ways to circumvent the rules" making it difficult for firms to "preserve data integrity and security" under the current corporate governance system.

"In this scenario the traditional CIO role is under pressure and fast becoming at risk, leaving those in such positions with a clear need to redefine the role they play in company operations," he said.

The job of work for CIOs needs to shift from one predicated on IT delivery to a "business specific focus" with data at the heart - the "pre-eminent corporate asset".

CIOs from various industries met last month at the CIO Executive Summit 2012 in Hong Kong with opinions ranging from 'let the kids [pushing BYOD] have what they want' to 'listen, but don't take users too seriously". ®

Paging all Microsoft System Center users: Your treadmill is here