The Jupiter Ace is 30 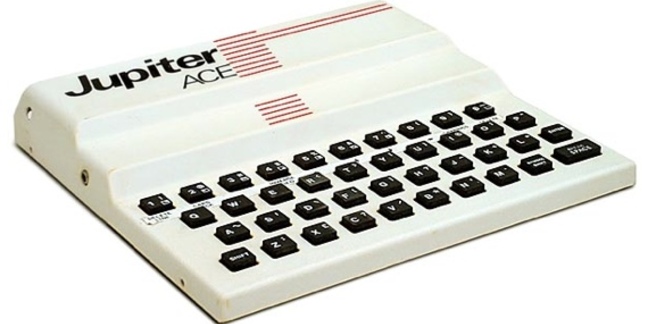 Archaeologic The Basic programming language, although present in many different dialects, was the lingua franca of early 1980s home computers. One machine dared to be different: Jupiter Cantab's Jupiter Ace, a small unit that spoke Forth. It first went on sale 30 years tomorrow.

Forth was conceived by Charles Moore, a computer scientist employed by the US National Radio Astronomy Observatory. Moore's work on the NRAO's computer system led him to devise the language for programming telescope tracking control systems.

Perceiving a wider benefit, Moore and fellow NRAO employee Elizabeth Rather took Forth to a bigger audience by launching it as a commercial product in 1973. Forth was soon ported to a wide array of processor platforms, including Zilog's Z80 family, the basis for many an early 1980s home computer, including Sinclair Research's ZX80, ZX81 and ZX Spectrum. 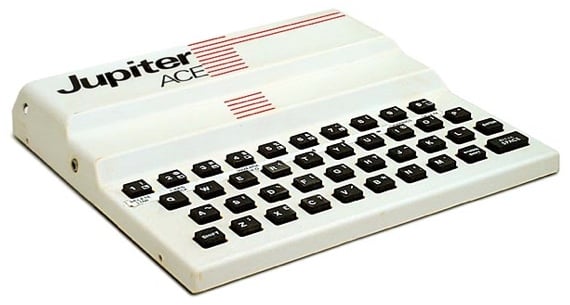 By Jupiter: the Ace
Source: Wikimedia

Enter two of the minds behind the ZX series. Steve Vickers was a software writer with a mathematics PhD. In the early 1980s, he was employed by Nine Tiles Information Handling, a company contracted by Sinclair to develop the ZX80's implementation of Basic. Vickers had been brought on board to update Sinclair Basic for the ZX81, and to write the machine's Basic programming manual.

In due course, when work commenced on the Spectrum, Vickers was tasked with bringing Sinclair Basic into the colour era. However, his desire to rewrite the language interpreter code afresh was frustrated by the tight development schedule Sinclair had imposed.

Vickers' work with Sinclair naturally brought him into close contact with Richard Altwasser, the hardware engineer designing the Spectrum's motherboard. A Sinclair Research staffer, Altwasser had joined the company in September 1980 and had been loosely involved in the development of the ZX81. The Spectrum, however, was his baby. 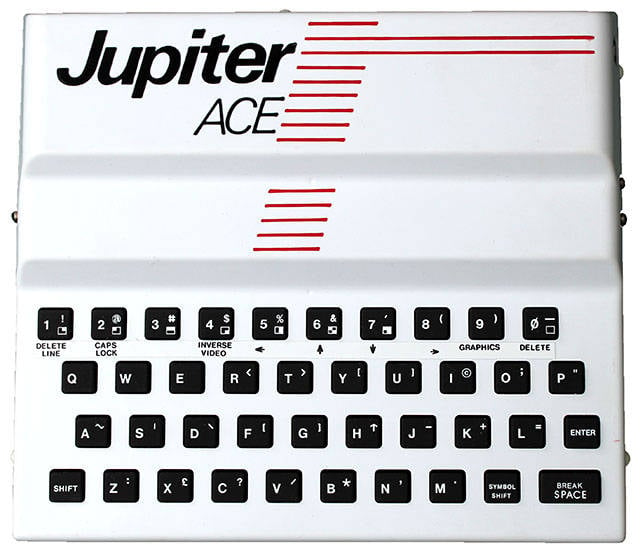 Today, Altwasser remembers the two discussing the concept of setting up on their own while they still involved with Sinclair Research. "But during the design stage for the Spectrum we were incredibly busy. There was no chance at all to do any homework - certainly no serious work - about bringing a new product to market.

"But there was a time after the product design was finished, when [the Spectrum] went into manufacturing, where our work was less intensive than it had been. There was an opportunity then to spend some evenings thinking a little bit more seriously about other projects," he says.

Steve Vickers remembers Altwasser working on the basic board layout for a new micro around this time. This extra-curricular project led to the hardware engineer to ask the software engineer to join him in the development of a product of their own. The software guy readily accepted.

"The thought was, Clive Sinclair was making all this money out of us, why shouldn't we just make our own computer and make the money for ourselves," says Vickers.

The Spectrum was launched in April 1982. Not long after, Altwasser and Vickers quit their respective employers to form their new venture, initially called Rainbow Computing. 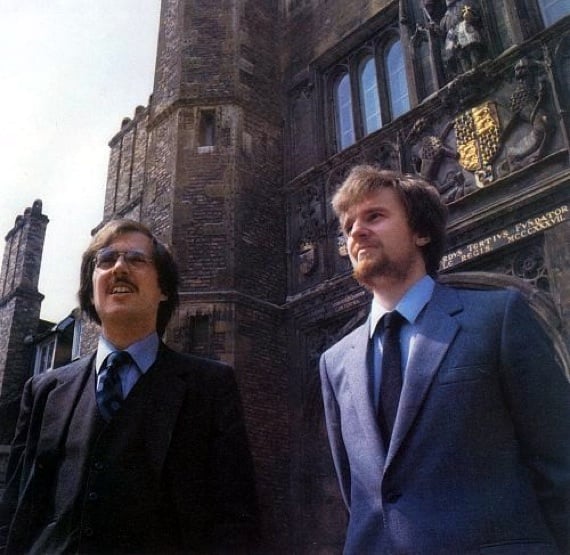 "We felt there was an opportunity, a gap in the market for a more programmer-oriented kind of product - a more technical, niche product," recalls Altwasser. "We saw the advantage in using the Forth programming language, and we thought we could differentiate ourselves this way."