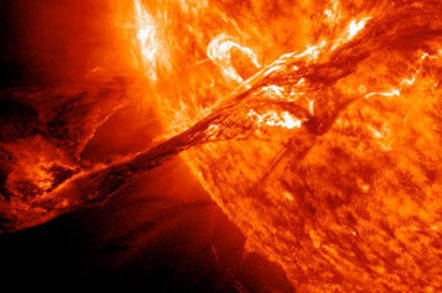 Queensland’s new state government has put forward a proposal that will startle homeowners with solar PV electricity installed: the homeowner will be forced to sell all of the power generated on their roofs to the grid at a reduced rate, and will buy all the power the consume from the grid at full retail prices.

The proposal was published in August, but has gone unnoticed until now – with submissions closing Monday (September 17).

The problem is this: solar PV is becoming a nightmare in Australia for energy markets because it’s suppressing wholesale prices. As this article in The Conversation explains, solar in Australia is producing – at most – about 1.5 percent of Australia’s total supply.

However: that, at the right time of the day, is enough to take the shine off energy markets. As the linked article explains, solar is peaking in mid-afternoon, when in the example provided (South Australia), wholesale prices used to peak at between three and five times the average.

In Queensland, the 2011-12 midday revenues had fallen by fifty percent from 2007-2009 levels – and for a government that’s scrambling to reverse a slide in its credit rating, that represents a crisis.

Hence, the key idea that state is pursuing through an inquiry being undertaken by the Queensland Competition Regulator: swap from a net feed-in tariff (in which the customer’s PV output in daytime in kWh is sold to the retailer, and the customer buys power from the retailer at night) to a gross metering system.

As the report states:

Gross metered PV customers draw all of their energy requirement from the network and therefore pay a network charge for all of their consumption (fixed and variable components) the same as other, non-PV customers. This approach could be considered more equitable than net metering in circumstances where network charges are not cost reflective

That last phrase – “where network charges are not cost reflective” – is important. What it says is that the power industry suffers from a structural problem, and instead of restructuring network charges so that they recover the costs, the government is going to coerce solar PV owners to stop cheating the system by buying less retail electricity than the people next door.

"Sorry, you’ve replaced your halogen downlights with LEDs and installed an energy-efficient fridge that’s reduced the amount of revenue the Queensland Government-owned network business can earn. We demand you reinstall the halogen downlights and buy a massive two door fridge with ice dispenser effective immediately."

Couldn't agree more. The issues paper can be downloaded here. ®