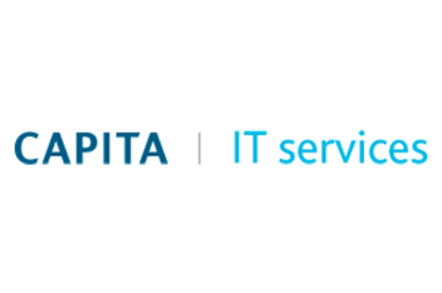 Capita IT Services has finally shelved its plans to offshore jobs and make compulsory redundancies in 2013.

In August just 84 unionised workers at the reseller-cum-integrator threatened industrial action over moves to send part of the service desk to India and push through job cuts across the wider organisation.

Then last month Unite confirmed that talks with management had stalled, and from 4 September there would be a ban on overtime and on-call shifts. And its members would not undertake work related to the offshoring plan.

It also warned of full strike action unless Capita management withdrew the threat of compulsory redundancies and halted the outsourcing of services to the existing operation in Pune, India.

The industrial action was suspended after Unite confirmed that Capita had binned the headcount reduction and offshoring blueprint, and agreed to put in place a job security framework by the end of this month.

"Unite is delighted that our members determination to defend their job security and oppose the offshoring plans has prompted a rethink by Capita," said David Fleming, Unite's national officer. "The union will now work hard with Capita on reaching a new agreement with Capita that delivers stronger job security for the workforce."

The redundancy and offshoring proposal kicked off at the end of March with 1,000 staff put at risk of redundancy, but the months after the consultation ended, only 50 to 100 employees are believed to have left the business through the process.

Last month, The Channel revealed that Capita ITS boss Mark Quartermaine quit after six months in the role. He subsequently joined Juniper as area veep for the UK and Ireland.

A Capita ITS spokeswoman told The Channel: "We can confirm the consultation programmes have now concluded." ®

Navinder Singh Sarao will be sent for trial in America

Must be good with numbers...