Sony snapped into action today with a wide range of camera launches including a fresh NEX, a snazzy full-frame compact and apparently the world's first full-frame SLT with a dual AF system.

The latest NEX-6 mirrorless compact camera system features a 16.1Mp Exmor APS HD Cmos sensor, with ISO sensitivity of up to 25600. The snapper supports Sony's E-mount interchangeable lens system, churns out 1080p video and packs a similar set up to its NEX-5R sibling. 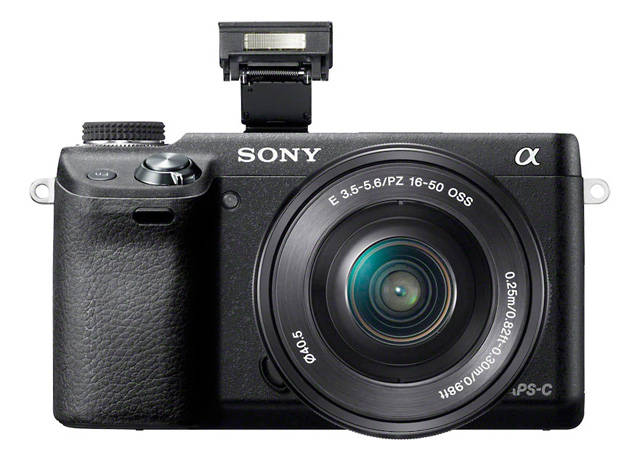 This model also features a new hybrid AF system that combines phase- and contrast-detection methods for a finer focus, while switching automatically when needed to pure phase-detection for speed priority.

Also on board, for the socially aware, is Wi-Fi with apps for photo sharing. The Sony NEX-6 is set for release this November, with prices yet to be announced.

Meanwhile, the Alpha A99 becomes Sony's new flagship A-mount camera. The reflex mechanism has been ditched in favour of the firm's Single-Lens Translucent (SLT) mirror tech. Indeed, it's the first full-frame 35mm image sensor model to utilise SLT. Unlike DSLRs, this means the mirror lets light through rather than flips it aside during capture. 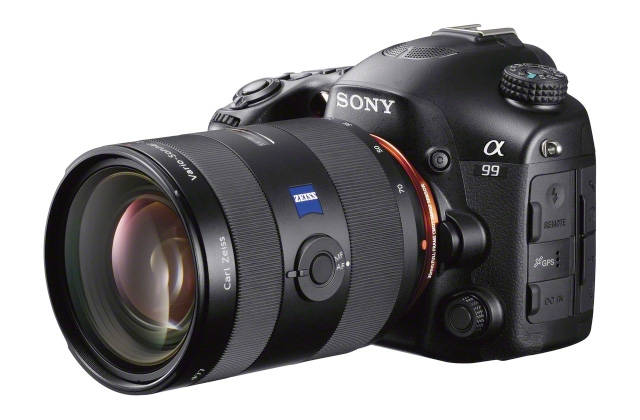 The 24.3Mp Cmos sensor, coupled with a Bionz processing engine, provides bursts of full-res images at up to 6fps, or 10fps in Tele-zoom mode.

However it's all about the dual auto-focus here, with the company keen to highlight its 'world's first' credentials. A 19-point AF system with 11 cross sensors is bolstered by a focal plane phase-detection AF sensor, with 102 AF points. This combination enables a subject to remain in focus, even if it leaves the 19-point AF frame.

The system can be applied to video as well, with the snapper's 1080p and 60fps capabilities. All very nice, but it will cost you two and a half grand lens-free when it hits the shelves later this year.

If that's all too big for you to lug around, Sony has also announced the RX1, which squeezes the same 24.3Mp full-frame sensor into a compact shell, weighing a mere 482g. 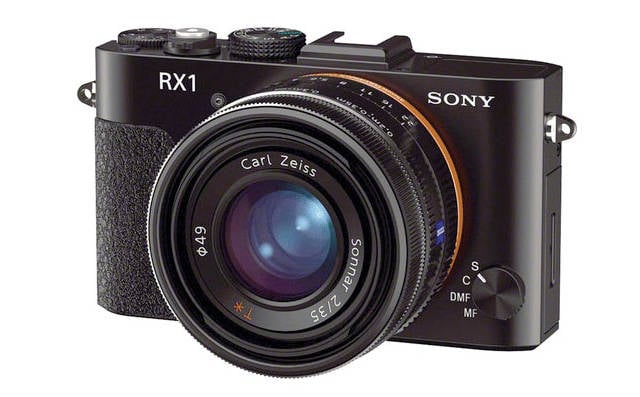 If you thought the first announcement was pricey, then you'll probably gasp at the cost of this badboy. The Sony RX1 will set punters back a whopping £2600 when it launches.

Last but not least is the company's latest full-frame videocamera, which again features the 24.3Mp image sensor mentioned above. The Sony VG900 uses Sony's E-mount NEX lens range, although A-mounts can be applied with an adaptor. 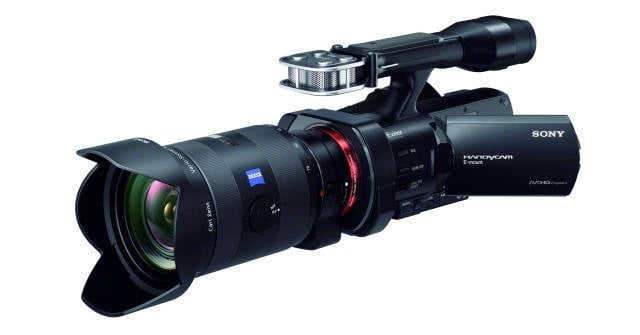 The camcorder packs a "quad capsule spatial array mic" along the top, which records 5.1 channel sound. It'll cost around £3000 for the body only.

All three models should launch towards the end of the year, so you'd better start filling up those piggy banks soon if you want to splash out for Christmas. ®