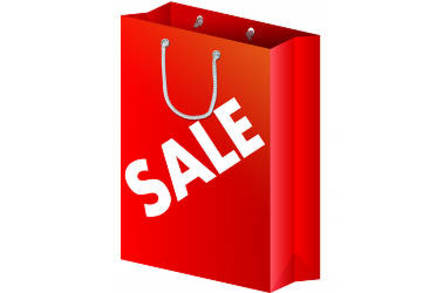 Northgate Managed Services (NMS) is up for sale and investment banking biz Jefferies International is doing the hawking, claim sources close to the company.

"Northgate Managed Services is up for sale, the reality is that the business has been offered to a number of firms," said a person familiar with the matter.

It is understood bosses at parent Northgate Information Solutions (NIS) want to flog the unit for £100m, but it is unlikely any bid will come close to that valuation. Sources claim NIS wants to focus on its knitting - aka HR and business process outsourcing - and move out of IT infrastructure services.

Mark Fisher, managing director at Jefferies International, is brokering the sales talks, The Channel has learned. NIS - which includes NorthgateArinso, Northgate Public Services and Northgate MS - was acquired by Kohlberg Kravis Roberts in 2007.

In the director's report for those numbers, NMS said it has seen "significant upheaval in its core markets as a result of the shift in government policy and the impact of the [government's] Comprehensive Spending Review".

It added the closure of the UK's Building Schools for the Future programme caused the biggest impact, but claimed it had offset the reduction in public spending through growth in academies, the commercial mid-market, the health market, and the third sector.

NMS also unveiled a portfolio of cloud computing services, including consultancy and public and private products.

Any buyer would need to factor the pension deficit at NMS into the price. As of the end of fiscal 2011, the deficit before deferred tax was £9.58m.

Northgate had not responded to call for comment at the time of writing. ®