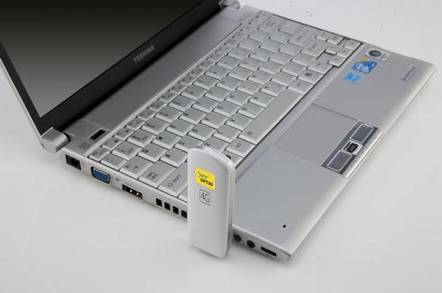 Australian telco Optus’s personal-video-recorder-as-a-service TV Now will be switched off, after the nation’s highest court declined to hear an appeal that would have given it a chance of appealing a decision that the service breaches copyright.

TV Now was disruptive by design, as it was promoted as a way for Optus customers to record free-to-air programs, such as Australian Football and Rugby League matches, then stream them from the cloud to their preferred viewing platform at a time of their choosing. At the time of its introduction Optus owned no broadcast rights for the two football codes, which are Australia’s dominant winter sports. Australia’s dominant leading telco, Telstra, has made substantial payments to secure the rights for content from both codes on mobile devices.

Not long after TV Now launched the two codes took Optus to court, but lost that trial when the judge ruled a PVR could exist under the same interpretation of Australian copyright laws that make it possible for individuals to record TV shows. The apparatus for recording may be different, the court argued, but the act was essentially the same.

An appeal overturned that logic, arguing that corporations like Optus don’t enjoy the same rights as individuals when it comes to time shifting.

Optus appealed that judgement, but Australia’s High Court declined to hear the appeal. The High Court rules only on matters related to Acts of Australia’s parliament, and can pick and choose those it hears based on their importance to the nation.

Optus’ appeal didn’t pass that legislative hurdle, with the Court declining its request for special leave to appeal.

Optus has since issued a statement calling for a revisit of copyright laws, as it feels there is an unfair distinction between home PVRs and its cloudy service, but has nonetheless said it will shutter the service. Telstra and the sporting codes both think the judges have done a tremendous job.

The case has wider implications for two reasons.

One is that Optus is part of the Singtel empire, and has been looked-to as a potential source of know-how to power services in the less-developed nations where Singtel operates. With TV Now trounced in Australia, Singtel’s suits will doubtless have some thinking to do if they wish to take the service elsewhere.

The second is that Australia’s courts are held in good regard around the world. The precedents set in this case will therefore be carefully considered as copyright issues crop up throughout the Commonwealth, including the UK. US courts also look upon Australian decisions respectfully , if with less reverence than in Commonwealth nations. ®