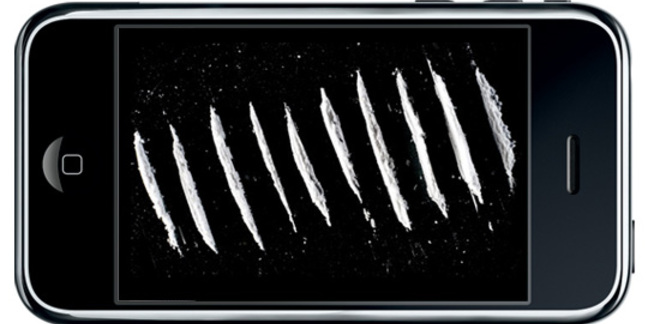 China’s much-feared internet addiction treatment centres are set to become a little less grim for inmates after it was revealed that any instructors found to be using physical violence would be stripped of their job.

China was one of the first countries in the world to recognise the peculiarly modern affliction as a psychological illness.

A government-backed report in 2008 said that those who spend more than six hours gaming in a single day, then experience strong negative feelings when kept away from a computer, suffer Internet Addiction Disorder.

True to form, boot camps sprang up all over the People’s Republic promising to wean afflicted youths, but a year later the central government was forced to ban physical violence as a treatment.

This doesn’t seem to have the required effect on the largely unpoliced centres, however, with one 15 year-old boy killed and another hospitalised in 2009 as a result of severe 'therapeutic' beatings. The instructors responsible for the death of the boy were sentenced to up to 10 years in prison.

The industry has gradually matured and become more regulated over the years – electro-shock therapy was banned in 2009, for example – and in 2010 China began to license psychological instructors for teen addicts, according to Xinhua.

There are over 1,500 certified instructors nationwide, but there is still cause for concern.

However, Zhao Jing, director of the national centre responsible for training said instructors, has claimed that licenses will be revoked for any who resort to violence to ‘cure’ their patients.

There are, however, no protections as yet for those who decide to go on fatal several-day gaming binges. ®