China could penetrate US with new huge missile 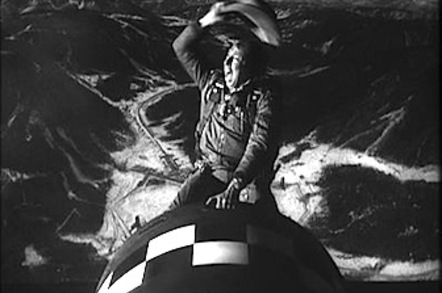 It might be time to sweep the cobwebs out of that old nuclear bunker at the bottom of the garden after reports in state-run Chinese media confirmed that the People’s Liberation Army is actively developing an intercontinental missile capable of penetrating US defences.

It apparently claimed that a Dongfeng-41 (DF-41) intercontinental ballistic missile (ICBM), had been fired in testing last month by the PLA’s Second Artillery Corps.

A report in Global Times, the populist sister title of Communist Party mouthpiece the People’s Daily, apparently confirmed such a rocket was in development, quoting local military expert Wei Guoan.

However, he denied it had been fired already in testing and claimed it was not a DF-41.

Recognising the potential threat from China and North Korea, the US is strategically ramping up its military presence in Asia, after years of focus on the Middle East during the Bush administration.

It’s planning to increase its anti-missile defences in the region which could include extra tracking radar, land-based intercept vehicles and missile-defence ships, according to a Wall Street Journal article. ®