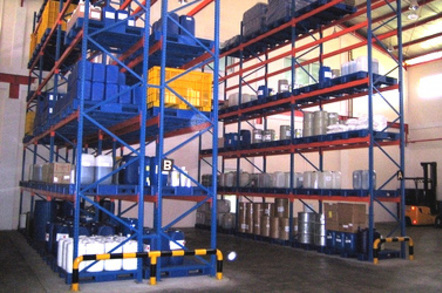 EMC is opening up integration services to disties of the VSPEX line-up and plans to have training and accreditation sorted by next month.

European distie Magirus got a six week head start on other EMC wholesalers in the region, Arrow ECS and Avnet but EMC expects both of them to clamber on board too.

VSPEX is a converged infrastructure including any brand of x86 servers, hypervisors from VMware, Citrix and Microsoft and SANs from Cisco and Brocade and EMC storage, set up to rival NetApp's FlexPod.

Daniel Coetsier, EMC veep of global services for channel and partners, said the move to widen "choice" - resellers can integrate the multi-vendor solution themselves or buy it ready tested by one of the disties.

"It depends on where the reseller is putting value," said Daniel Coetsier, EMC veep of global services for channel and partners, "some don't have the resources or the level of knowledge [to integrate]."

Currently EMC has 1,911 Velocity channel partners and 191 of them are Velocity Services Implement Partners which means they are accredited to build VSPEX.

An individual at each distie has to sit through forty hours of training to become certified on VSPEX assembly, "we expect distributors in Europe to be in a position to offer those services from September", he said. ®