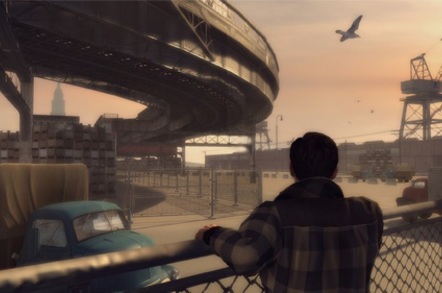 A Hong Kong tycoon is suing Google in the region’s High Court after search results associated with his name apparently linked to defamatory content on the web.

Albert Yeung Sau-shing is chairman of the Emperor Group, a sprawling business empire which started off as a humble watch shop and now covers everything from property to film production and publishing.

However, Yeung is not happy with the listings chosen by the web giant’s algorithms when users search his name and wants Google to block all such defamatory results and pay him compensation.

The 69-year-old probably has some right to feel fairly aggrieved, given that an English language search for his name reveals a drop-down option for the search term + ‘triad’ – probably not the sort of connotations one would wish for one’s name.

Yeung may be particularly sensitive about such claims because he has already been convicted of perverting the course of justice and sentenced, in the early 80s, to prison time.

He was also forced to pay over HK$20m after being found guilty of insider dealing in the late 90s.

The Hong Kong philanthropist’s beef with Google can be seen in the wider context of his legal action against other content providers such as Golden Forum, The Encyclopedia of Virtual Communities and Uncyclopedia, all of which he says posted defamatory material about him, according to the Global Voices blog.

He’s apparently demanding that the sites stop publishing said articles and reveal the identities of the writers who penned them.

Google has of course been hit with similar defamatory cases before, but usually argues that its search rankings are the result of no human intervention and therefore it can’t be blamed. It also tends to claim that its algorithms are constantly tweaked to stay as current and accurate as possible.

A Tokyo court sided recently with a man claiming Google’s auto-complete function brought up words and phrases relating to criminal acts, while the search giant has also lost cases in Milan or Paris.

It has already complied by taking down three defamatory results on Yeung, according to Global Voices, but that may not be enough for the angry tycoon.

Sian Lewis, a lawyer at Eversheds in Hong Kong, said this area of law had not been tested a great deal in Hong Kong, although in the UK, Google was recently found not to be liable for defamatory statements posted on its Blogger platform in the case Tamiz vs Google.

"Much of the legal debate in the cases in the UK has focused on whether the ISP is a 'publisher' for the purposes of the legislation and therefore liable," she added.

"Hong Kong’s Defamation Ordinance (Cap 21) does not define'publisher' and so the Albert Yeung Sau-shing case and the legal analysis of it will be watched with interest by ISP providers and Hong Kong legal practitioners alike."