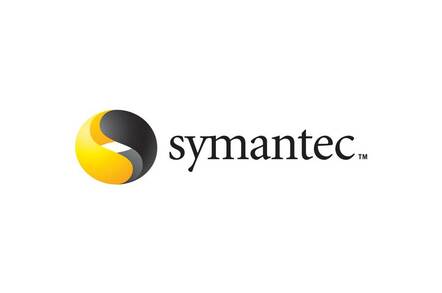 Violin Memory has added data management software to its flash memory arrays by partnering with Symantec. It hopes this will pit the memory biz against rival deduping all-flash array startups.

After nine months work with Symantec to port its Storage Foundation suite into the VMOS array operating system, and tuning the code for Violin hardware and VMOS software features, Violin has a data management software suite including snapshots, cloning, deduplication, asynchronous replication, encryption and thin provisioning.

The storage in Violin's arrays can be used more efficiently with deduplication increasing its effective capacity and this puts Violin on the same level as all-flash array startups including Nimbus, GreenBytes, PureStorage and others who already have dedupe tech.

Thin provisioning will prevent Violin array flash capacity being assigned and then not actually used for some time because no data is being written to it. Snapshots provide a space-efficient backup capability and replication enables snapshot and other data to be sent to a remote system for data protection and, typically off-site, for disaster recovery. Clones are good for test and development environments.

By partnering with Symantec as an OEM, Violin has avoided the cost and time involved in writing its own storage efficiency and data protection software from the ground up.

Violin claims that having these capabilities will encourage enterprises to move applications suffering with significant data access latency delays, off tier one disk drive arrays, to its flash memory arrays, because their data is protected in the same way as if it resided in disk drive arrays.

The Violin boast is that its systems can now be used for all applications, not just the ones needing significant disk I/O bottleneck relief.

The deal between Violin and Symantec was put together when Enrique Salem was Symantec's CEO. He has now been booted out and new CEO Steve Bennett will be in charge when any revenues come to Symantec from Violin.