Dragons' Den badboy's Expansys back in the black ... just 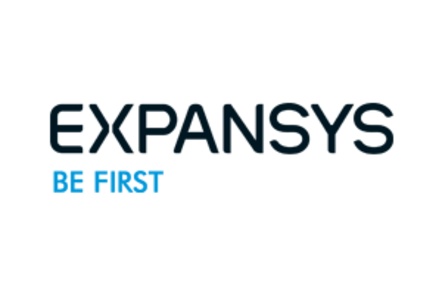 Wireless tech web retailer and provider of mobile networks Expansys is back in the black – but only just – as currency headwinds, weak UK consumer spending and restructuring took a toll.

The group, majority owned (41 per cent) by Dragons' Den investor Peter Jones, pushed up sales for the year ended 30 April by a third to £108.5m.

It posted underlying profit before tax of £4.3m and operating profits of £1.9m compared to losses of £725,000 in the previous year.

"Management have addressed historical issues against a backdrop of economic headwinds and some difficult industry dynamics," said chairman Bob Wigley in a statement.

In June last year, Expansys relocated offices from Manchester to Marlow in Buckinghamshire, but most of the staff refused to up sticks and move home or travel the daily 286-mile round trip.

Expansys's retail biz grew revenues 24 per cent on a like-for-like basis to £82.7m with sales growth in Europe - 62 per cent of turnover - flat, but up by high double digits in Asia and the US.

The UK online outfit "suffered significantly" due to the economic challenges and staff relocation, Expansys said.

"This has a negative effort upon the operation, which made a loss for the year. However, trading since Christmas has been more encouraging," Expansys said.