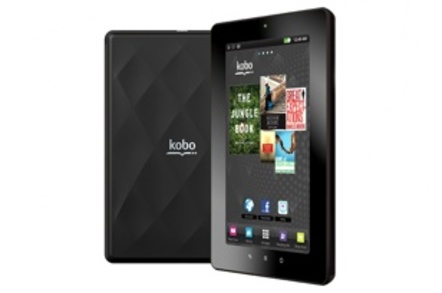 Japanese e-commerce giant Rakuten has been forced to apologise for a double balls-up after first allowing customers to use its Kobo e-reader before it was fully ready and then deleting hundreds of ensuing bad reviews posted to its site after the software failed.

Rakuten launched the Kobo Touch on 19 July to an expectant domestic audience. It had been available on pre-order since 2 July and such was its popularity the e-reader leapt to number one of over 100,000,000 products listed on the Rakuten Ichiba “online shopping mall” site, the firm said.

That’s when the problems started, as user reviews complained of buggy desktop software which rendered the device unusable in some cases. Poor customer service and a lack of available titles also generated online ire.

All of which meant the much-hyped e-reader barely even reached three stars out of five.

The e-commerce site then dug itself into an even deeper hole by removing all the reviews without explanation – not really the way to endear oneself to one's customers or behave in World 2.0.

The firm has now come clean on what happened, offering the following comment, attributed to Ted Homma, executive office of digital content promotion.

Following the launch of Kobo Touch in Japan we saw a tremendous consumer response. Unfortunately, some users were able to gain access to the system before our official launch timing of 15:00 on July 19th. Users began writing reviews and comments about the service that was not yet ready for public release.

We then launched on schedule, but considering the review board had been populated by feedback not relevant to the actual service we decided to temporarily suspend the review board feature, which we felt was not fully reflective of the service at launch time and was misinforming consumers.

However, we understand that we did not meet the high expectations of our loyal customers. We have been listening to their feedback through our customer support centre and having been working around the clock to resolve all outstanding issues.

So, an unwanted crash course in crisis management for Rakuten, which will be hoping for no more technical glitches and that its Japanese customers have short memories.

If not, then it’ll surely be praying that something similarly painful happens to Amazon when the Kindle lands there soon. ®