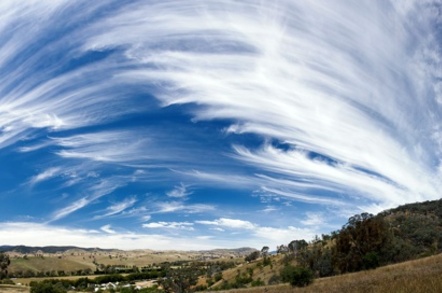 San Francisco-based content delivery network aspirant CloudFlare has rolled out a data centre in Sydney as part of the first phase of a global rollout.

CloudFlare CEO and co-founder Matthew Prince told The Register that Australia was selected due to demand from its customer base, despite the prohibitively high bandwidth costs of the market.

“If we are able to further reduce our bandwidth pricing in the region then we will make additional investment to further improve CloudFlare Australian service,” he said.

The company has negotiated with a number of suppliers locally and is using PacNet for transit and using both Equinix and PIPE's peering exchanges. Prince said that CloudFlare is using Telstra elsewhere in Asia and is currently negotiating terms to directly connect to their network in Australia. Until then, Telstra traffic is delivered by PacNet.

“We have struggled to find bandwidth that was priced at a level that made locating in Australia viable,” the co-founder said.

Prince warned that high bandwidth costs are holding back investment and the expansion by companies like CloudFlare into the Australian market. He claims that that this results in poor local internet performance and causes Australian businesses looking for ways to host their web content to often choose off-shore service providers.

CloudFlare is in the process of ramping up its global network adding nine new data centers and doubling the size of its existing facility in London. When the rollout is completed it will have 23 global data centers and nearly 70% more network capacity.

Until now traffic from Australia had been served from CloudFlare’s Singapore or Los Angeles facilities. The company said that with the local shift to Sydney , ping times have moved from over 160 milliseconds to now averaging under 40 milliseconds. ®