What's claimed to be an engineering mock-up of the upcoming 'iPad Mini' has appeared on the web.

Pictures of the maquette show a smaller, thinner iPad with a two grille stamps on the bottom edge for speakers and a slim docking connector that some observers are saying is the new, 19-pin port Apple is said to be working on. 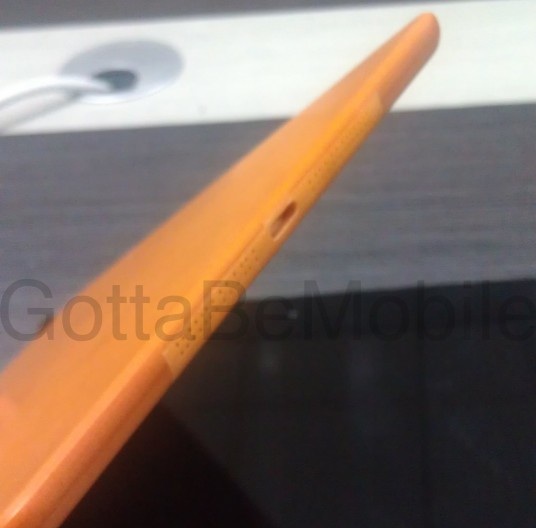 Mind you, it could also be a micro USB port, for all the clues the picture gives. Further suspicion is cast by the presence of two speaker grille areas - all iPads to date have had only one.

And it's not scale in direct proportion to its original. 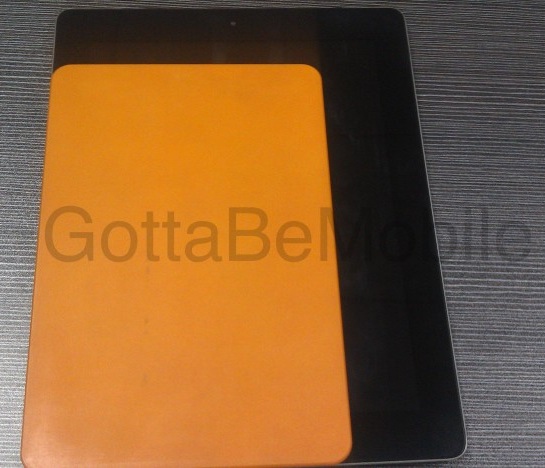 The dummy may be Apple sourced, or it may have home from an accessory maker which has created the unit to test new cases and such. Or it might be fake, or a unit created for an entirely separate, non-Apple device. We only have the word of Gotta Be Mobile's "trusted source inside the Apple supply chain" that it is indeed an official part.

For a good comparison of tablet sizes, including the iPad Mini, take a look at a The Next Web graphic which lines them all up to scale:

Source: The Next Web